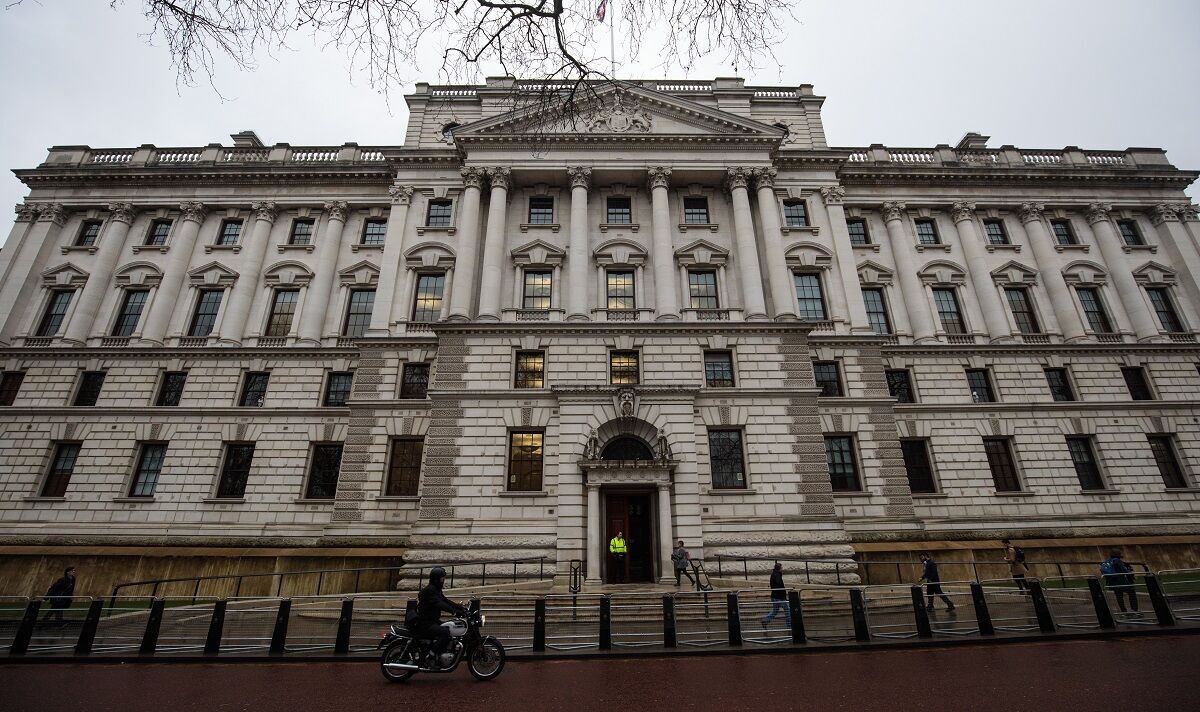 The £1.1billion ‘death tax’ is £100million more than was collected in the same period a year earlier, according to HM Revenue and Customs. Freezing Inheritance Tax (IHT) thresholds until 2026, soaring inflation and decades of rising house prices push more homes above the £325,000 point when the 40% tax becomes payable.

Stephen Lowe, pension experts Just Group, said families would have to pay £37billion in IHT over the next five years.

“One of the reasons is that the zero-rate bracket – the size of the estate that can be left without paying IHT – has been frozen. If it had increased with the general rise in prices, it would be more than £100,000 today.

“Usually the value of a residential property is the main reason why estates are pushed above the IHT thresholds. The recent property price boom across the UK means that many people could approach or exceed the threshold without realizing it.”

Alex Davies, managing director of investment specialists Wealth Club, said: “No one likes to pay more tax than necessary, and inheritance tax is probably one of the most hated taxes of all.”

IHT is levied at 40% on the value of an estate – including cash, jewellery, savings, investments, cars and art – on the zero bracket of £325,000. But that threshold has remained at the same level since April 2011, and more and more people are becoming higher-rate taxpayers when they die.

Married couples are also eligible for a “Family Household Allowance” of £175,000.

This is in addition to £325,000 and combined allows them to pass estates worth up to £1million to their direct descendants.

This “zero-rate residential strip” was introduced in 2017 and has been frozen until 2026.

Mr Lowe added: ‘The gradual introduction of the zero-rated residential tranche between 2017/18 and 2020/21 has not halted the continued rise in the amount of IHT increased.’

The Daily Express has campaigned for an increase in both thresholds to keep pace with house price inflation so family homes are not caught in the tax trap.