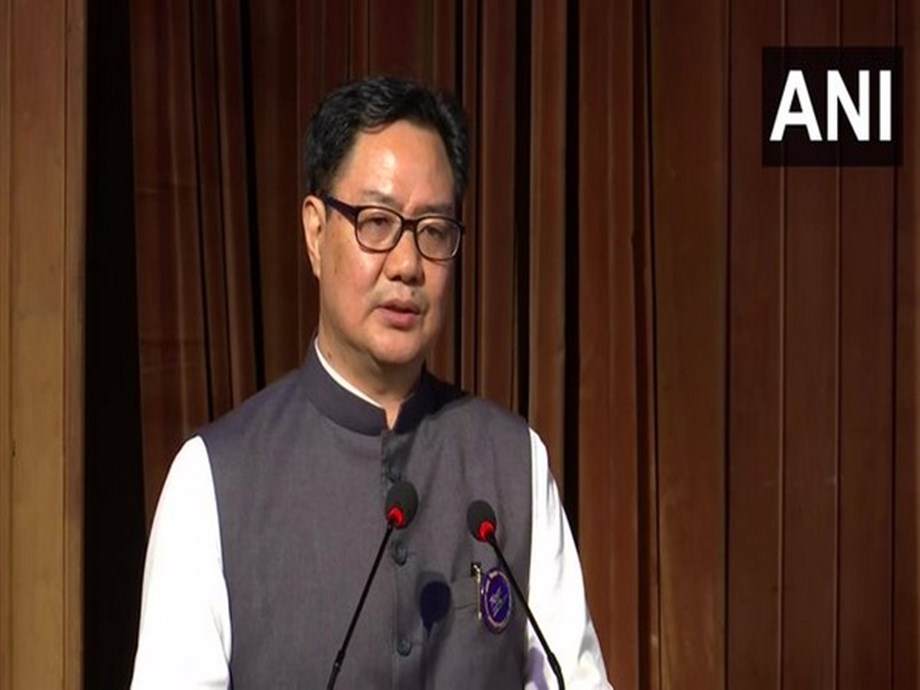 In this regard, the Minister of Law and Justice, Kiren Rijiju, appreciated the achievement and tweeted, “I am very encouraged by the efforts being made to reach unreached lives and empower them to take action with pre-litigation advice. This is an achievement as 13 lakh beneficiaries received free legal advice, across the country.’ Recently, in November, Kiren Rijiju and State Minister for Law and Justice SP Baghel launched the app Citizen’s Tele-Law mobile and commended front-line Tele-Law officials organized by the Department of Justice (DoJ).

According to the DoJ, “the expansion of its reach and reach to the Citizens’ Tele-Law mobile app is intended to broaden access to increased legal information and enables the masses to identify their problem and choose from the appropriate dispute resolution forums to assert their rights and entitlements by connecting the beneficiary directly to the panel lawyer or with the help of paralegal volunteers, contractors at the village level, in case of beneficiary unable to read or d ‘to write.” The consultation is available free of charge for those who qualify for free legal aid under Section 12 of the Legal Services Authority, while others could qualify for it at Rs 30/per consultation, the DoJ said.

On this occasion, Minister of Law and Justice, Kiren Rijiju, announced the expansion of Tele-Law into 75,000 Gram Panchayats covering all States/UTs as part of 75 years of Independence Day celebrations. ‘India. The Minister of Law and Justice also called on lawyers to join the Tele-Law movement and provide legal advice and consultation as a basic step of legal aid services. He appreciated the team effort of all the frontline officials which enabled Sabka Prayas, Sabko Nyaya to facilitate the administration of justice to the last mile.

Earlier, as part of Azadi Ka Amrit Mahotsav celebrations on March 12, 2021, the Ministry of Justice released a second edition of a Tele-Law Beneficiary Voice e-booklet that chronicles the benefits in real time. by grantees under different headings, namely family matters, fighting injustice, empowering information, overcoming procedural hurdles, relieving people in Covid distress and resolving property disputes. Additionally, on July 6, 2021, the Ministry of Justice held its first hybrid Tele-Law event in which a special post cover to mark 9 lakh+ beneficiary milestones was released in conjunction with the Ministry of Posts. (ANI)

Forbes India – A Case for Inheritance Tax, by Nikhil Kamath