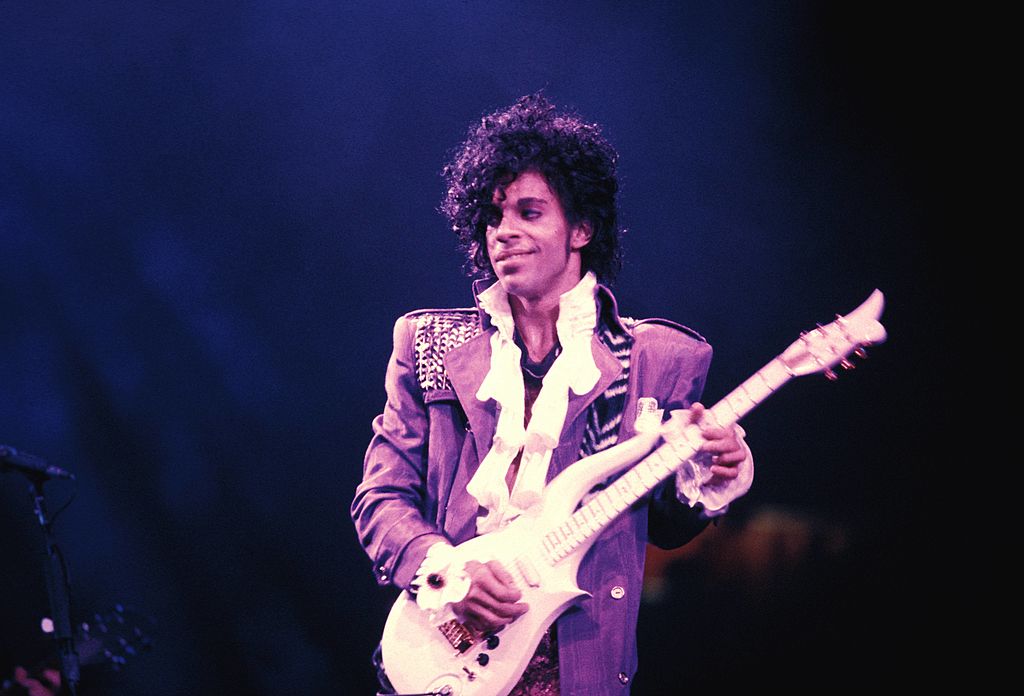 After six years, Prince Estate closes and his heirs and beneficiaries take control of his music and his legacy

After more than six years, the lengthy and often contentious legal proceedings surrounding the estate of world-renowned entertainer Prince Rogers Nelson have finally reached their conclusion.

Prince died in April 2016 without a will, which placed his estate under probate, a complex legal process used by the court to determine how a deceased person’s estate will be distributed. In May 2017, the court officially recognized six Prince’s Estate heirs: Prince’s half-siblings Sharon Nelson, Norrine Nelson, John Nelson, Alfred Jackson and Omarr Baker, and his sister Tyka Nelson. Subsequently, the real estate interests of Alfred Jackson, Omarr Baker and Tyka Nelson were acquired by Primary Wave, a private equity group specializing in receiving music publishing catalogs. Primary Wave currently owns a 50% interest in the field.

Prior to today’s distribution of Prince’s assets to heirs and beneficiaries, administration of Prince’s Estate continued for more than six years after his death. Unfortunately, during this period, two of Prince’s heirs died. Alfred Jackson died on August 19, 2019 and John Nelson died on September 3, 2021. John Nelson’s interest in the estate will be transferred to a trust created during his lifetime.

Today’s estate closing is the dawn of a new day for Prince’s legacy. Although the Estate released several reissues and compilations of Prince’s music, it proceeded at a comparatively slower pace than the catalogs of musicians such as Bob Dylan and David Bowie, and many opportunities beyond recorded music. remained unrealized. Going forward, Prince’s music and his legacy will be jointly managed by Primary Wave and Prince Legacy LLC, a company formed by Prince’s heirs and beneficiaries, including Sharon Nelson, Norinne Nelson and The John R. Nelson Revocable Trust, as well as heirs’ advisers L. Londell McMillan and Charles Spicer. Together they own the remaining 50% of the estate.

In a statement to The Source, Mr McMillan said: “Prince was a great man. He was and still is the greatest artist and musician that ever lived, in my opinion.

He added: “We look forward to managing the estate with all stakeholders to preserve Prince’s true legacy.”

We are in a system of beneficiaries and victims – Sulemana Braimah