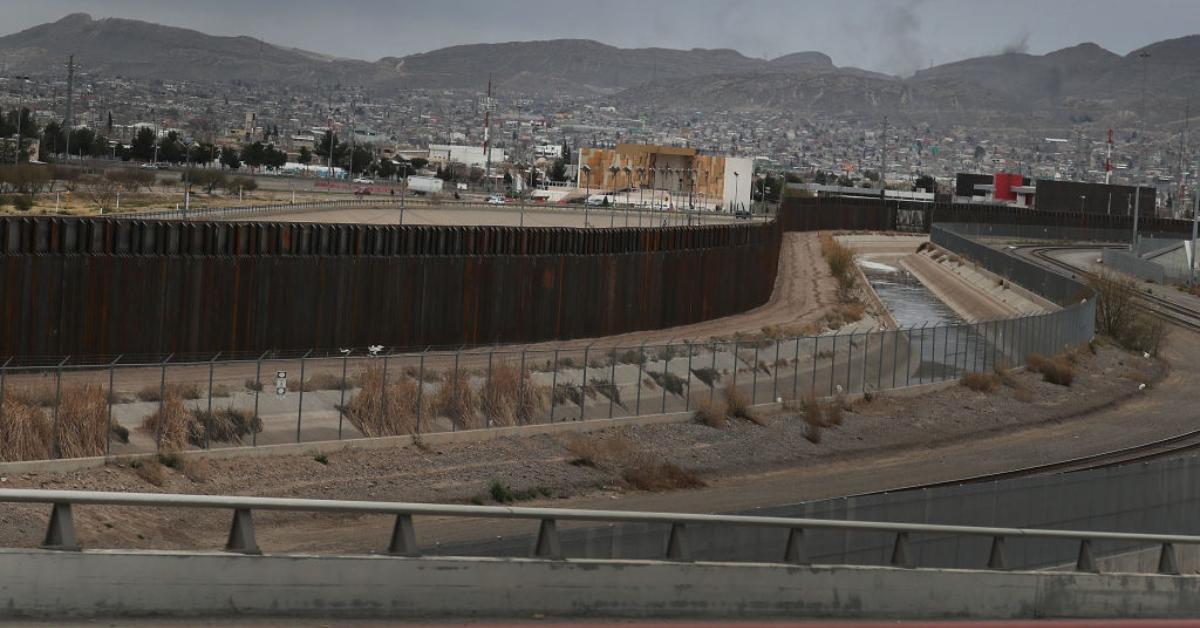 Among the earliest members of American royalty, bearing wealthy surnames like Rockefeller, Carnegie, and Ford, the Mellon family is probably one of the best known. Timothy Mellon, a descendant of entrepreneur and Treasury Secretary Andrew Mellon, has been on the big political donation lists.

Having donated tens of millions of dollars to various campaigns and legislative causes, Mellon’s net worth is clearly substantial. How did Mellon earn his money and how much is it worth today?

Mellon is the 79-year-old grandson of Andrew Mellon. He has made impressive donations to several campaigns and political causes, most notably the Texas Border Wall.

According to Texas Tribune, Mellon paid $ 1.5 million in 2010 to defend Arizona’s legislation allowing police to determine the status of suspected illegal immigrants. This law met with challenges all the way to the Supreme Court and eventually most of it was dropped.

Mellon was also a major donor to Donald Trump’s 2020 re-election campaign. He gave $ 20 million to America First Action, the main super PAC on Trump’s side. He donated $ 30 million to the Senate Leadership Fund, a cause to elect Republican senators, in 2020.

He also made donations to Democratic candidates, including Alexandria Ocasio-Cortez for her 2018 Senate campaign and U.S. Representative Tulsi Gabbard for her 2020 presidential bid.

Recently, and perhaps most notably, Mellon donated most of the campaign funding to Texas Governor Greg Abbott to build a border wall between Texas and Mexico. During Trump’s tenure, Congress couldn’t agree on federal funding for a border wall.

The Texas Tribune reported that the fundraiser had raised just $ 1.25 million as of mid-August. Then Mellon stepped in with a contribution of $ 53.1 million, according to public records. That puts its share of the fundraising campaign at around 98 percent.