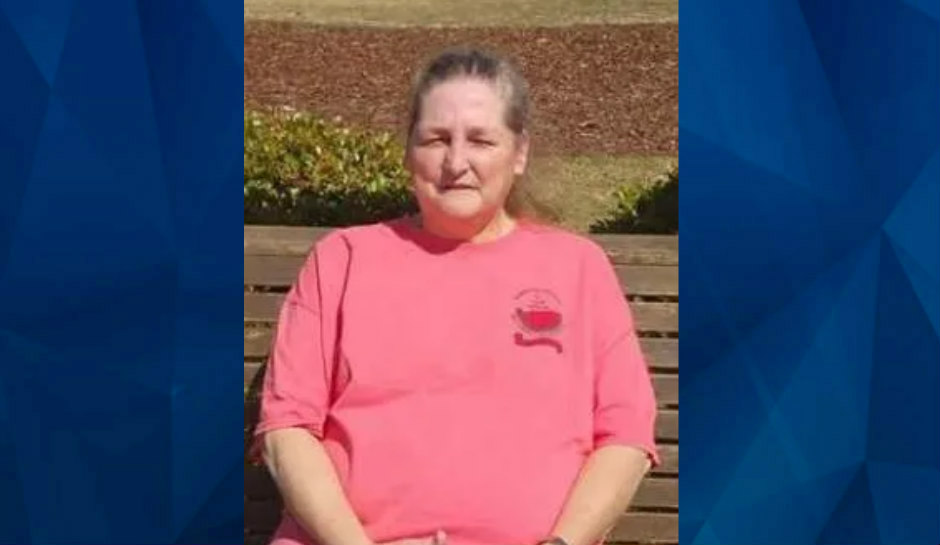 It has been a year since the bodies of Maggie and Paul Murdaugh were found outside their home. No one has yet been charged with their murder, but there is legal movement in another death, linked to the Murdaugh family. Gloria Satterfield, who was Murdaugh’s housekeeper for nearly 20 years, died after falling downstairs.

Satterfield’s family sued the Murdaughs under the leadership of Alex Murdaugh and were awarded millions. Murdaugh instead kept the money for his own use.

“Crime Stories with Nancy Grace” on Fox Nation is also a national radio program heard on SiriusXM channel 111 airing for two hours daily beginning at 12 p.m. EST. You can also subscribe and download the daily podcasts from iHeart Podcasts.