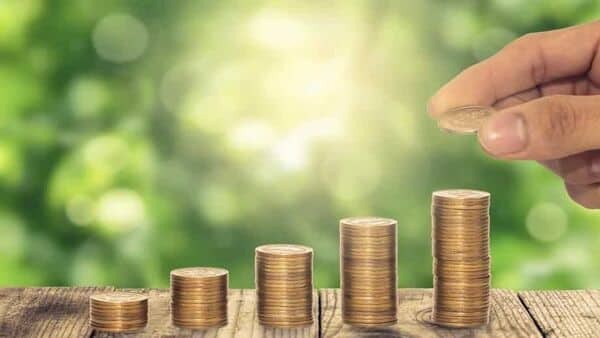 Can I use the legal heir certificate issued by DM to claim the deceased’s FD amount?

My question is about a DF claim. My mother is the legal heiress to the property of her brother who died childless. Now I want to know if bank transfer FD based on court issued legal heir certificate or one obtained from DM (District Magistrate) office can also help claim FD or other savings. For the legal heir, savings applications using a certificate issued by DM or tehsildar is a shortcut from that in court, so please help me to know if the bank will accept a certificate by DM.

Based on the limited facts reported, we primarily assume that the deceased person is governed by the Hindu Succession Act 1956 (“Act”) and that there are no living Class I heirs at the date and that your mother is part of the second entry in class -II Legal heirs, in order to make your mother directly the legal heir to the property of her (deceased) brother.

We further assume that the deceased died intestate (i.e. without making a will), in which the surviving legal heir(s) of the deceased, as mentioned above, must either obtain a Certificate of Inheritance and/or or letters of administration from the competent court under the provisions of the Hindu Succession Act, 1956 read together with the Indian Succession Act, 1925.

The question was answered by Aradhana Bhansali, Partner, Rajani Associates. Queries and views to [email protected]

FBR paves the way for the imposition of inheritance tax