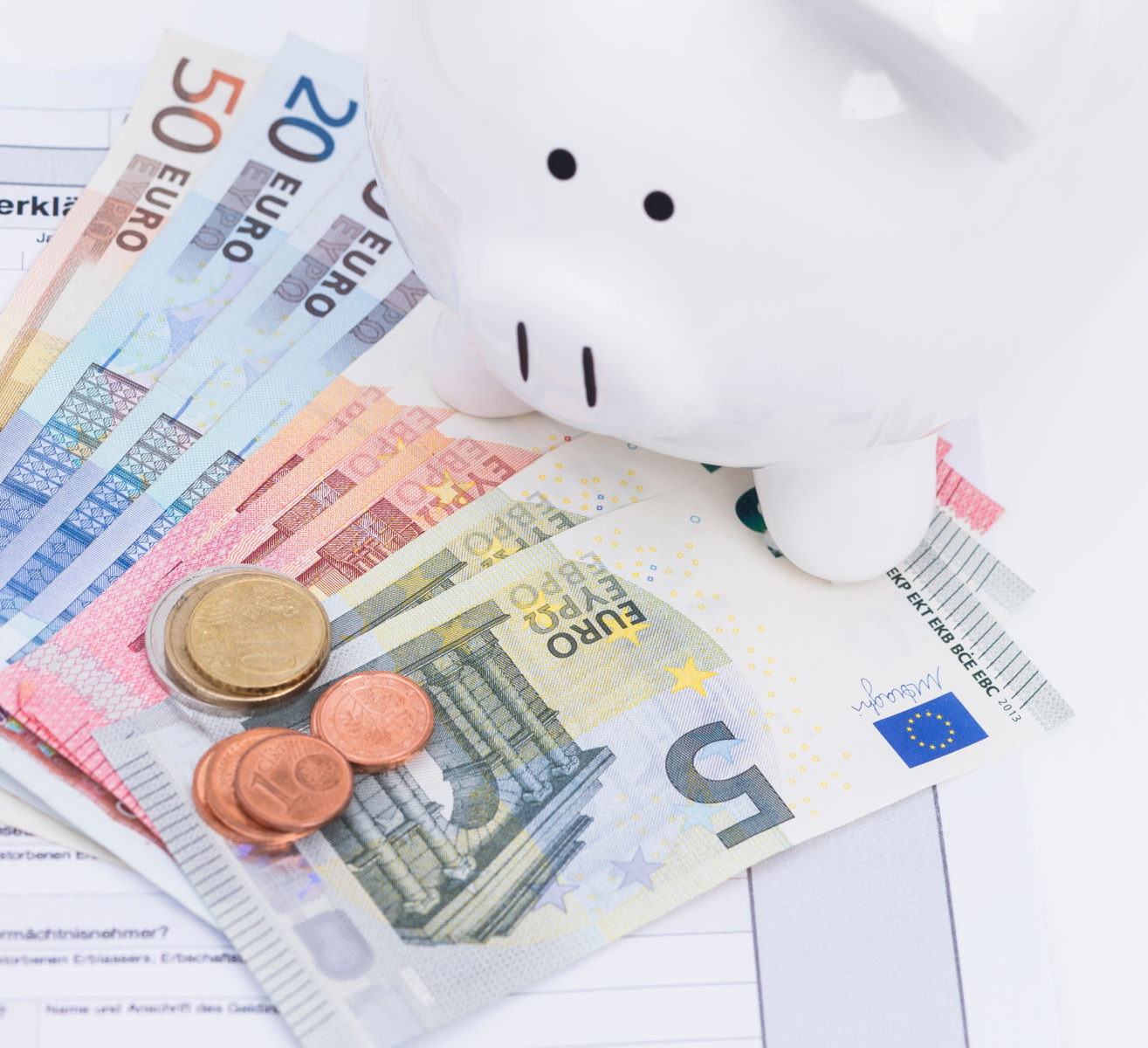 Changes to inheritance tax: “Mom and dad’s bank is a target”

The so-called ‘mom and dad bank’ is a target under the new tax proposals, an expert says.

A government-appointed tax commission has recommended there be a “substantial” reduction in the amount of money parents can leave their children tax-free.

Under current Capital Acquisitions Tax (CAT) rules, a child can inherit €335,000 from their parents before having to pay 33% tax.

David Quinn is Managing Director of Investwise. He said The Pat Kenny Show this results from a need for tax diversification.

“There is clearly political pressure being exerted on them from several different angles.

“I think they want to diversify their tax levies – we saw last week the tax figures so heavily dependent on corporation tax.

“And I also think that the impending changes in government in the upcoming general election to a more left-leaning government are probably influencing that government to maybe pre-empt some changes that might come.

“I think mum and dad’s bank…is a target, and they’re worried about that and how it might affect the housing market.”

Family law attorney Keith Walsh said the threshold should not be changed.

“I think any change in the threshold is going to cause huge problems.

“The housing difficulties that people across the country are having … means that – I guess what they used to call mum and dad’s bank – is going to be under pressure.

“So when you combine those two things, any drop in the threshold will cause difficulties.

“I think that would be extremely unpopular politically, and I’m not sure that’s the right thing to do.”

“So you have a degree of payment, but the threshold is lower.”

Inheritance Tax: Three Things You Should NOT Do If You Inherit Money | Personal finance | Finance