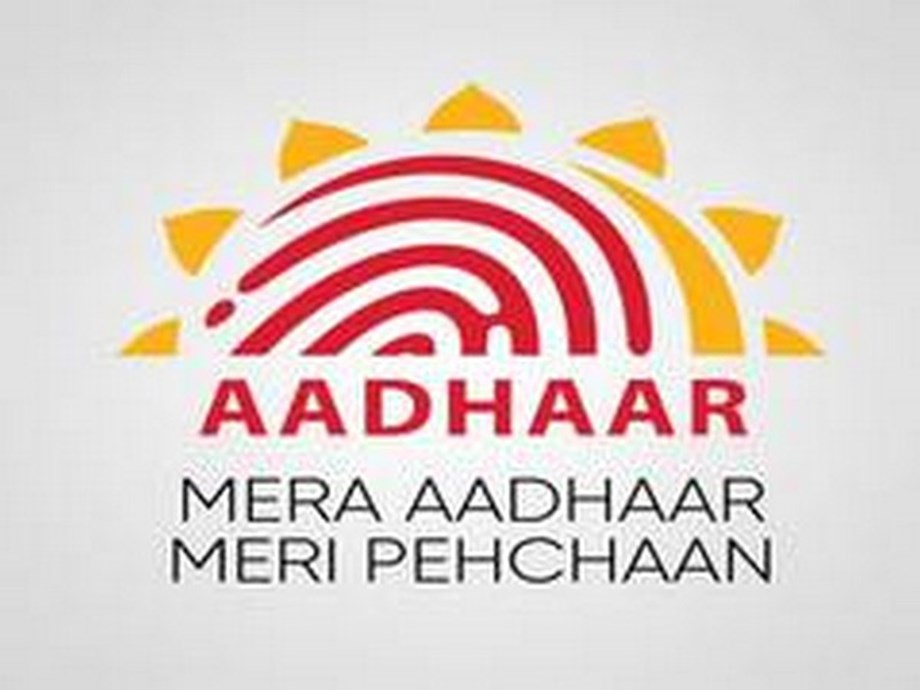 Union health authorities said on Friday that the Co-WIN portal used for the COVID-19 vaccination process does not allow multiple registrations on a single Aadhaar identifier. The clarification follows claims by an 84-year-old man from Madhepura district in Bihar that he took 11 injections of the COVID-19 vaccine.

“According to the records on Co-WIn, only one person named Brahmdeo Mandal and aged 85 has been vaccinated, this too with a unique Aadhaar number Co-WIN does not allow the use of the same ID, including Aadhaar for several beneficiaries, “” Additional Secretary and Mission Director of the National Health Mission Vikas Sheel today posted on Twitter. Mandal, who claims to have noted the date and time of the 11 jabs, stated that he took his first injection of Puraini PHC on February 13, 2021. On September 24, he claimed to have taken the vaccine nine times and that he took his last jab on January 4 of this year.

â€œI received the third vaccine on May 19, the fourth on June 16 and the fifth on July 24, and the tenth from SDH Kehalgaon. I have received 11 COVID-19 vaccines so far,â€ said Mandal adding that he had not fallen ill. since he started getting the vaccine. The state health ministry has also opened an investigation into the matter.