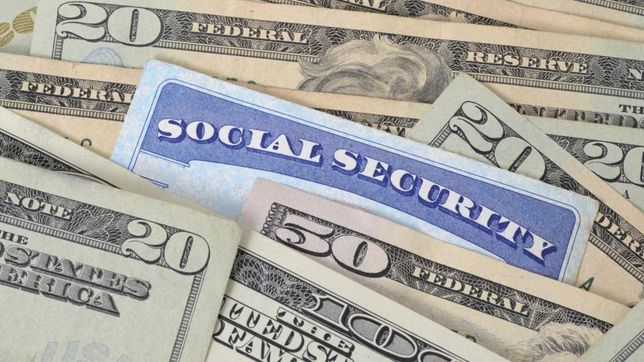 COLA Social security: when will it be known and communicated to beneficiaries?

The Social Security Administration (SSA) sends monthly payments to retired workers, as well as disabled people eligible for Supplementary Security Income (SSI). These payments are affected by various factors, including the cost of living adjustment (COLA).

The COLA is expected to be announced on Thursday, October 13, that’s when the Bureau of Labor Statistics will release September’s Consumer Price Index data. Beneficiaries can expect to receive a letter in December that details the impact of COLA on their own benefit amount for the coming year.

The COLA calculation method is detailed by federal law and uses a specific formula with data from the Consumer price index for urban wage and office workers (CPI-W). The The Social Security Administration uses the average of the July, August and September CPI-W and compare this value to the number of third quarter (July – September) of the previous year. For example, next year’s COLA will be calculated by averaging the CPI-W figures from the third quarter of 2022 and comparing them to the same average figures from 2021.

Every year, the rise in COLA is revealed when the Bureau of Labor Statistics releases its latest month of third quarter CPI-W data.

According to a recent analysis of The Senior League, COLA increase for 2023 could be 8.7%, based on US government inflation figures for August, released in September by the Department of Labor. The figure calculated by the SCL is down by 9.6% determined based on July CPI-W information – showing that over time, inflation is slowing, meaning COLA will be lower than would have been expected earlier this summer.

For the SCL, this is a major problem because the COLA can ndo not reflect the decline in the purchasing power of seniors over the past year. Additionally, with the war in Ukraine dragging on, there could continue to be serious disruptions to energy and food supplies, which have a much greater impact on people on fixed incomes.

SSA typically releases the official COLA in mid-October. This year, the provisional date is the 13th of the month. The COLA will come into effect in December and will begin to apply to benefits from January 2023.

When will the COLA be applied to benefits?

Most Social Security recipients will see their increased benefit amounts hit their accounts starting in January 2023. Recipients, depending on the programs they receive funds from, will have their checks deposited into their bank accounts on different days. .