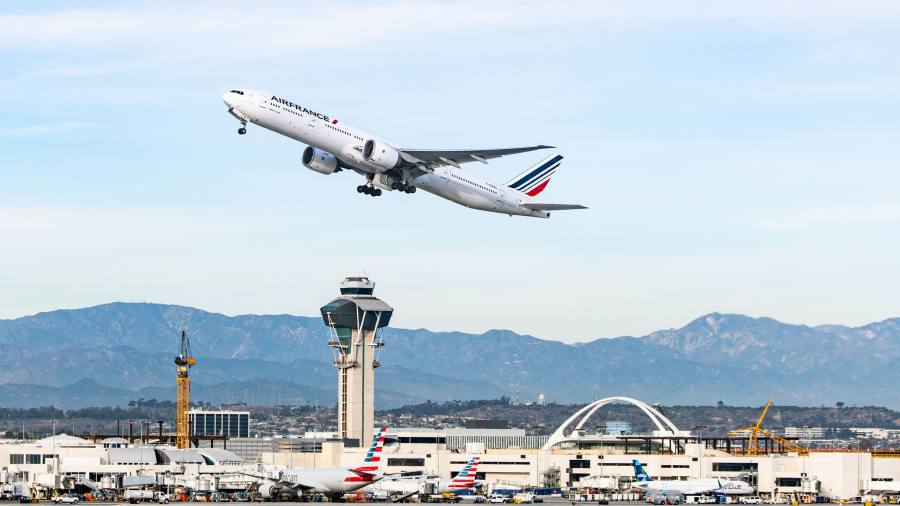 Debate over inheritance tax: what the rich need to know

Rarely does a tax with so little financial impact give rise to as many arguments as inheritance taxes. In the developed world, it produces just 0.5 percent of total tax revenue in the countries where it is levied, according to an OECD report. But it produces an inordinate amount of controversy, especially when it is suggested that it could be scaled up – as is happening now as governments wonder how they are going to pay for the pandemic.

Some critics say it is fundamentally unfair to tax people twice, on the basis that the IHT is charged on assets accumulated over a lifetime of paying income tax. Others say that, far from being unfair, the IHT is a key tool in making the world a better place. They argue that the emergence of a super-rich elite is increasingly being driven by inherited money.

As the OECD points out, misconceptions abound. Its report cites a 2015 poll in which respondents estimated that more than half of American families pay the IHT. In fact, only 0.1 percent do. There seems to be something visceral about paying to die – as many critics consider inheritance tax – that clouds people’s judgment.

However, there are real problems to be solved. The report indicates that wealth inequalities are increasing in most developed countries, and often the share of wealth passed down from generation to generation is also increasing. This is especially true in the United States, ironically an economy based on an ideal of equal opportunity.

The very rich are more successful than others in reducing IHT. For starters, they are much more likely to use tax havens, where the IHT can be minimized. The OECD claims that the richest 0.01 percent of people own 50 percent of the wealth in tax havens. But even without resorting to subterfuge, the super-rich can protect their assets using tax breaks that bring greater benefits to those with tens of millions of dollars than those with millions.

Many countries give full or partial exemptions to the assets of family businesses and quite a few do so for agricultural land, notably the UK. Some also give favorable treatment to lifetime gifts. The UK effective IHT rate on fortunes of £ 10million and over is 10%, compared to 19.5% on those of £ 8-9million, the report said. You don’t have to be on the left to wonder if something strange is going on.

The OECD says inheritance taxes are worth keeping, despite the bureaucracy, to increase income and strengthen equality. But he rightly calls for reforms. It favors the taxation of beneficiaries, as happens in some EU states, instead of inheritance, such as in the UK and the US. This is fairer because the tax levied would reflect the situation of the beneficiary (living) rather than the donor (deceased). The OECD also proposes to group together inheritance tax and lifelong donation levies, thus taxing beneficiaries on the flow of funds received over the years and not, somewhat arbitrarily, only on death. As the authors recognize, lifelong specimens are complex to administer and difficult to introduce. They can have more joy with the support they offer to the reductions in IHT exemptions. They favor a broad tax system, with progressive rates and few loopholes, so that the rich pay more than the rest.

The OECD recognizes political sensitivities. The reduction in exemptions can only arouse criticism from those who risk losing out, without necessarily being supported by those who are not concerned. The answer, the report suggests, is to combine the reforms with other changes that promote fairness, such as cuts in labor taxes. Not to mention the repression (again) of evasion and unreasonable avoidance.

For the rich, what are the conclusions? First, have your advisers study the report, as there are profound policy differences between countries. Or, better yet, read it yourself. Then, with pandemic-induced growth in public debt and government interventions around the world, including the United States, brace yourselves for higher tax regimes.

Finally, for those with family businesses, don’t get obsessed with handing over the kids. There may be better options for the business and the family, especially if these exemptions disappear.

This article is part of FT Wealth, a section offering in-depth coverage of philanthropy, entrepreneurs, family offices, as well as alternative and impact investing