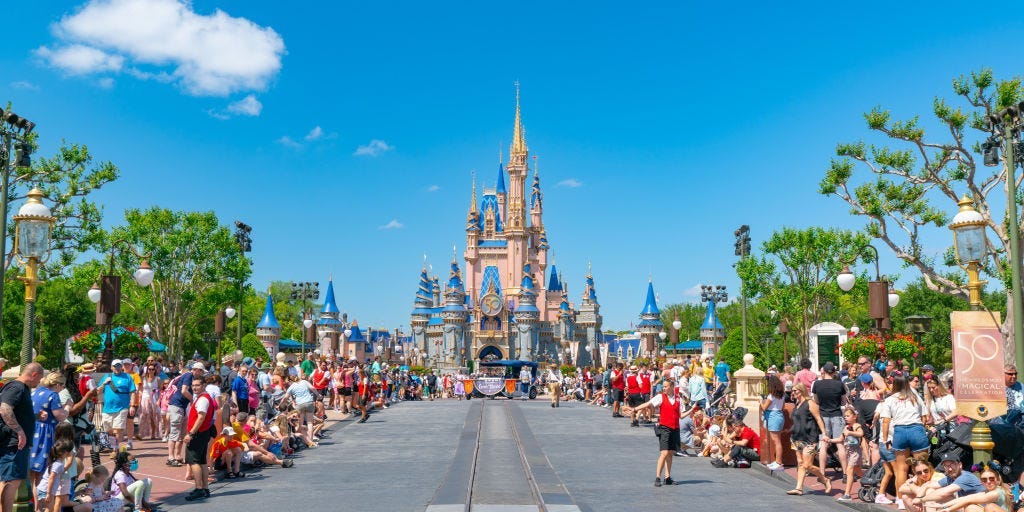 Disney heir comes out as trans and criticizes Florida law

A Disney heir who recently came out publicly as transgender has slammed Florida’s new ‘Don’t Say Gay’ law, as the company their great-grandfather helped found continues to draw criticism for its initial silence on the legislation.

the Washington Post reported that Charlee Corra Disney, whose great-grandfather was Walt Disney’s brother, businessman Roy O. Disney, is a 30-year-old science teacher who uses “they/them” pronouns . On the issue of supporting LGBTQ causes, Disney told the Los Angeles Times, “I felt like I could do more.” The Disney heir’s public statements come at a time when the company their great-grandfather co-founded has drawn widespread criticism over its handling of the ‘Don’t Say Gay’ law.

Charlee Corra Disney said their concern focuses on the law’s impact on young LGBTQ children, who continue to face discrimination and the resulting consequences. mental health problems in American society.

“So put something like this law on top of that?” Disney previously told the Los Angeles Times. “They can’t learn about their community and their history at school, or play sports, or use the bathroom they want to use?”

The Walt Disney Company, which maintains a huge workforce in Florida, has been roundly criticized for its response to the law. Well into March, the entertainment giant remained silent on the bill, spurring workers’ demonstrations. Eventually, CEO Bob Chapek apologized for the company’s response, saying, “You needed me to be a stronger ally in the fight for equal rights and I let you down. I’m sorry.” Disney then halted all political donations in the state of Florida. The company did not immediately respond to Insider’s request for comment.