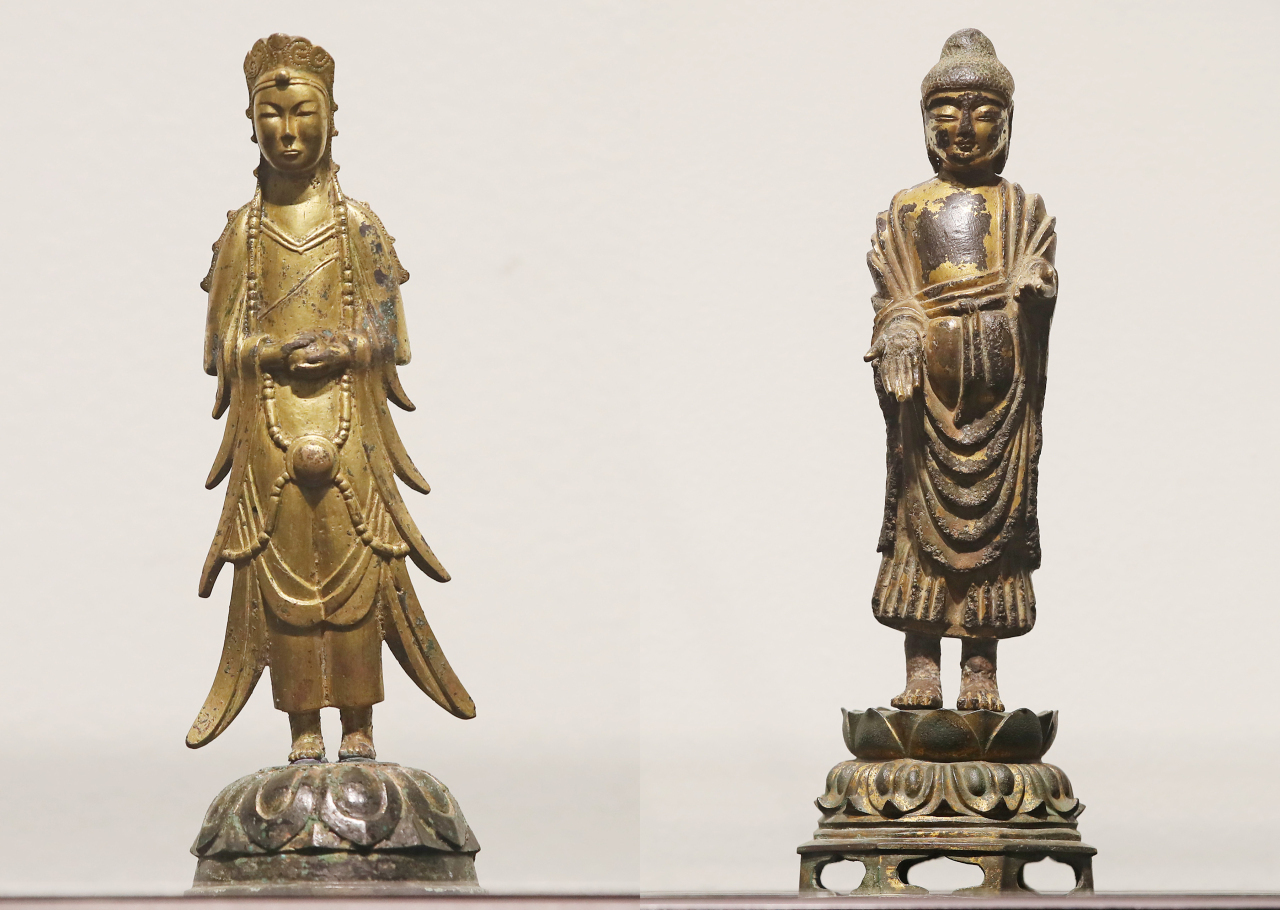 A number of art experts and associations suggested revising the tax law to allow donations of artworks as a form of tax payment at a seminar held Thursday at the central Cheondogyo temple. , in the center of Seoul.

Under current law, only real estate and securities are recognized as alternative means of payment of inheritance tax.

“Korea has become a culturally advanced country, and the culture industry has the potential to play a central role in the future, even more so than the manufacturing sector. Cultural assets are so valuable. Now is the time to discuss tax issues related to art,” said Lee Kwang-soo, president of the Korea Fine Arts Association during the seminar. 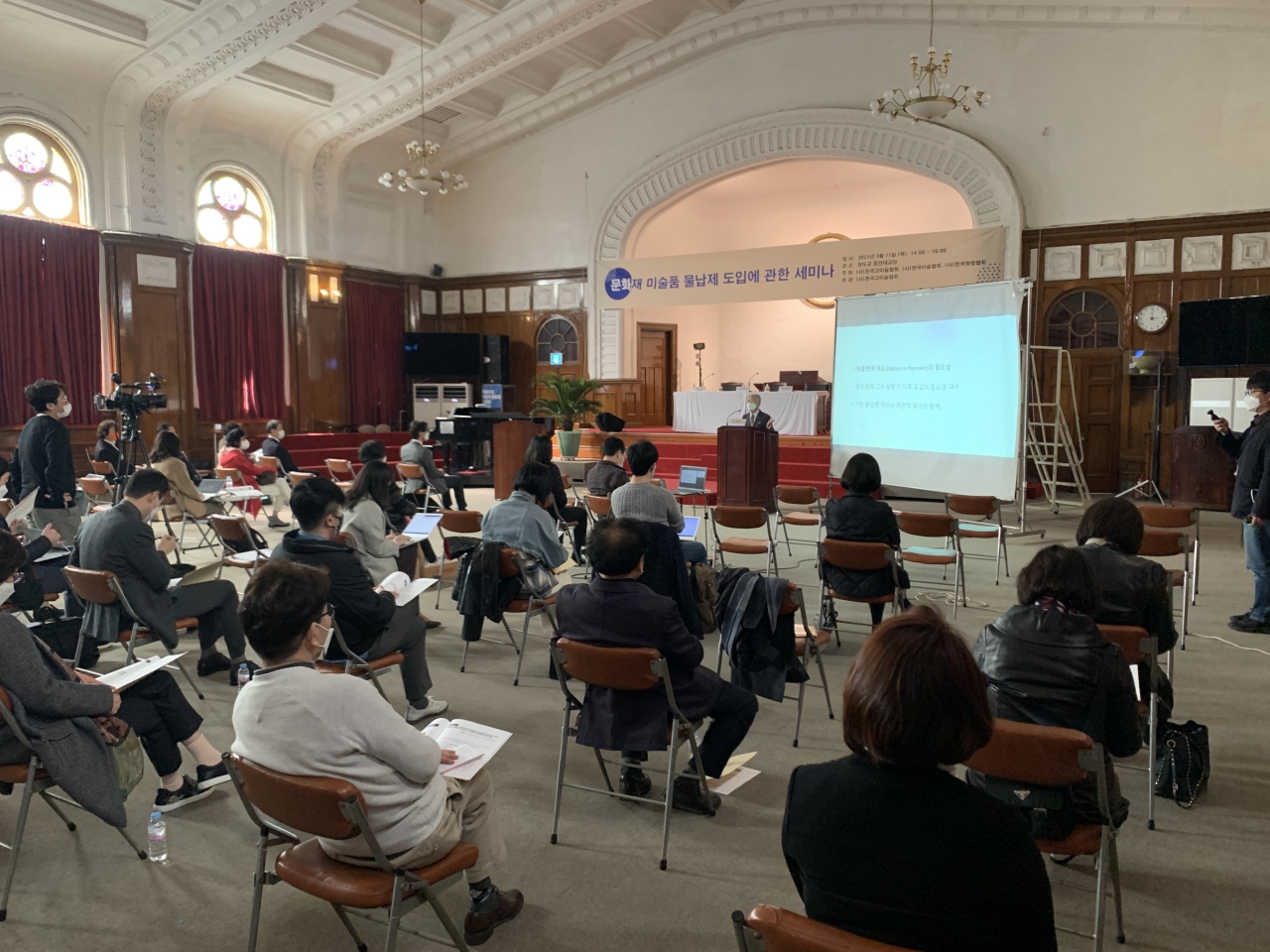 According to the Korea Association of Fine Arts, about 50% of state-designated cultural properties in Korea, including national treasures, are privately or privately owned.

“Although Korea has seen growth in cultural content in recent years, the art sector is still an industry that needs protection as the market is relatively small compared to other sectors such as publishing and entertainment,” said Seo Jin-soo, a professor at Kangnam University.

Transactions in the Korean art market reached 420 billion won ($369.5 million) in 2018, according to the latest statistics from the Korea Arts Management Service.

The need for a discussion on this topic arose last year when the Kansong Museum of Art auctioned two state-designated treasures — Treasure No. 284, the gilded bronze standing Buddha and the treasure no. 285, the standing bodhisattva in gilded bronze. raise funds amid financial difficulties that included inheritance tax. The national treasures were purchased by the National Museum of Korea as part of a public appeal to protect state-designated treasures.

In November, a bill to revise the tax law was launched by Representative Lee Kwang-jae of the ruling Democratic Party of Korea.

Following the Kansong Art Museum issue, news of the valuation of late Samsung Chairman Lee Kun-hee’s art collection fueled discussion about art as a way to pay inheritance tax , with speculation that some of the works could be sold at international auction houses to cover the Lee family’s inheritance tax.

However, experts have also expressed concerns about revising tax laws without establishing a system or body capable of fairly assessing the value of a work of art.

“The problem we have here is that it’s hard to objectively assess works of art. If we revise the law to accept works of art instead of paying inheritance tax, the more important question would be whether we have authoritative valuation institutes that can conduct valuation objectively,” said Choe Byong-suh, honorary professor at Dongduk Women’s University. “What we need is to expand the assessment workforce and secure qualified assessment centers.”

Regarding Lee’s collection, Choe added that, if the objects are as valuable as believed, the government authority and related artistic sectors must have a thorough discussion in the interests of the public’s right to enjoy. and benefit from culture.

“We need to actively discuss to keep the valuable collection in Korea for future generations,” he said.