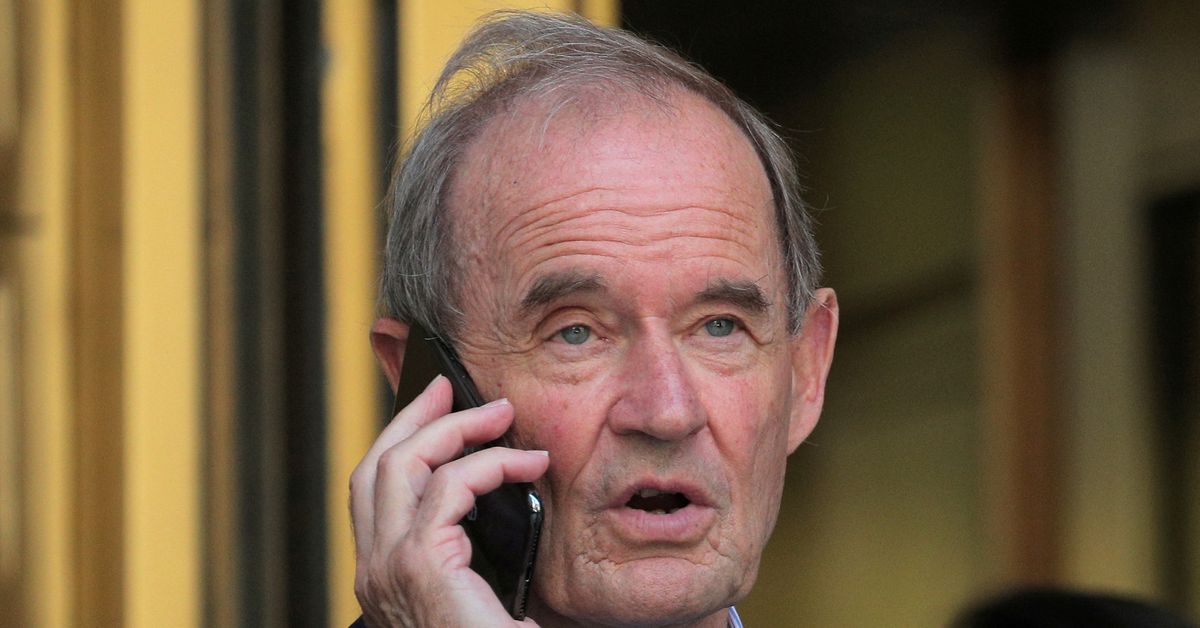 Boies, 81, is the founder of the law firm Boies Schiller Flexner LLP and represented Al Gore in the U.S. Supreme Court case involving the 2000 presidential election recount. He told Reuters that he would represent Allison Johnson in the divorce trial.

Johnson IV, whose personal fortune is estimated by Bloomberg at more than $6 billion, is scheduled to appear Friday for opening statements in a courtroom in Lawrence, Mass., for family and probate matters.

“These (opening) statements are expected to detail the case,” Boies said in a phone interview. “It’s a divorce case, so it covers basic family law issues, including economic issues.”

Boies declined to provide any claims or details in the case, which has been impounded, a court order shielding it from public view.

Johnson IV and members of his legal team did not return messages seeking comment.

The divorce petition was filed over a year ago but has not yet been made public.

Johnson IV is a director of FMR LLC, the Boston-based parent company of Fidelity. He is the youngest child of longtime Fidelity leader Edward “Ned” Johnson III, who died in March at the age of 91. Johnson IV’s sister, Abigail Johnson, is the president and CEO of Fidelity.

As director of FMR LLC, Johnson IV helps guide a family-controlled empire that generated $24 billion in revenue in 2021 and operating profit of $8.1 billion.

The fortune of his two sisters, Abigail and Elizabeth, is estimated at $21 billion and $6.5 billion respectively.

Boies is well known for representing the US government in litigation against Microsoft Corp (MSFT.O) and for representing former Hollywood producer Harvey Weinstein, who was later convicted of sexual assault.