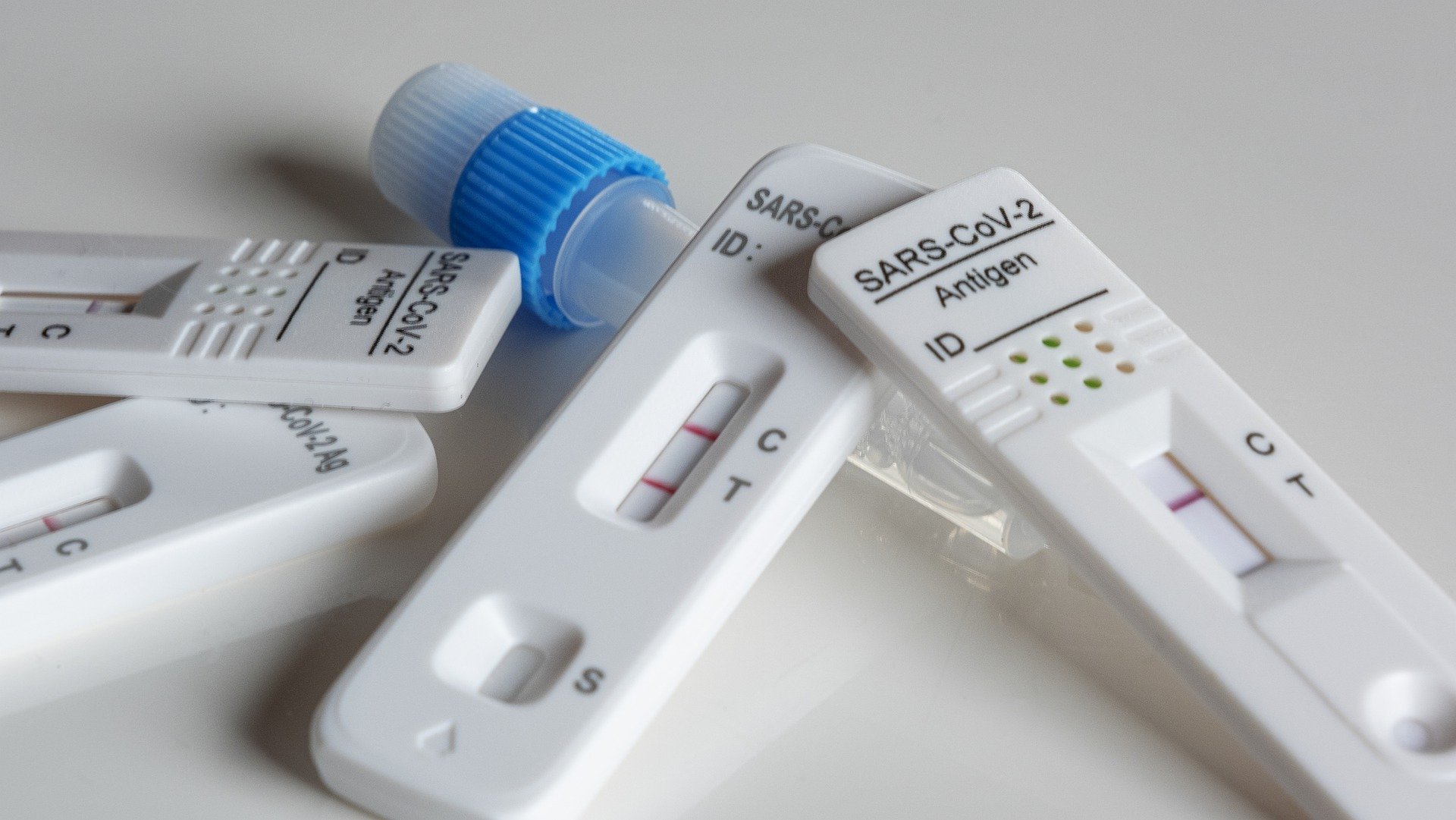 WASHINGTON — Starting this spring, Medicare beneficiaries will be able to get up to eight free over-the-counter COVID-19 tests per month.

The Center for Medicare and Medicaid Services announced Thursday that eligible pharmacies and participating organizations will begin distributing the tests in the coming months to people on original Medicare or Medicare Advantage plans.

“There are a number of issues that have made it difficult to cover and pay for over-the-counter COVID-19 tests,” the agency said in a statement. “However, given the importance of expanding access to testing, CMS has identified a pathway that will expand access to free over-the-counter testing for Medicare beneficiaries.”

Under this plan, Medicare will pay participating pharmacies and organizations for at-home COVID-19 tests that have been approved by the Food and Drug Administration. Medicare participants will then be able to pick up the tests at those locations once the program launches in early spring.

The policy change follows weeks of pushback from lawmakers and various advocacy groups after the White House began requiring private health insurance companies to cover the cost of eight at-home COVID-19 tests per month. month, but did not provide the same requirement for Medicare.

Medicare is actually not allowed to pay for self-administered diagnostic tests under the law that determines what the government-run health insurance program can and cannot do.

Medicare participants are, however, covered for PCR and rapid antigen tests performed in the laboratory.

Medicare beneficiaries also have the option to order free at-home tests on the website the federal government launched in late January, COVIDtests.gov, or pick up tests from thousands of places that distribute them free to the general public.

On Thursday, CMS continued to encourage people in the Medicare program to take home tests through these channels until the launch of the new program.

“Medicare beneficiaries represent nearly one-fifth of all Americans. As the COVID virus continues to ravage our country, it makes no sense that some of our most vulnerable neighbors have been forced to test themselves at home” , Pascrell said in a statement, “The Biden administration has made the common-sense decision to provide eight home tests a month free of charge to Medicare beneficiaries.”

Pascrell and California Democratic Rep. Scott Peters sent a letter to the Biden administration in January calling on the Center for Medicare and Medicaid Services to find a way to provide free testing to people enrolled in the program.

Trump’s heir? Some fans are eyeing DeSantis as an alternative – WBOY.com