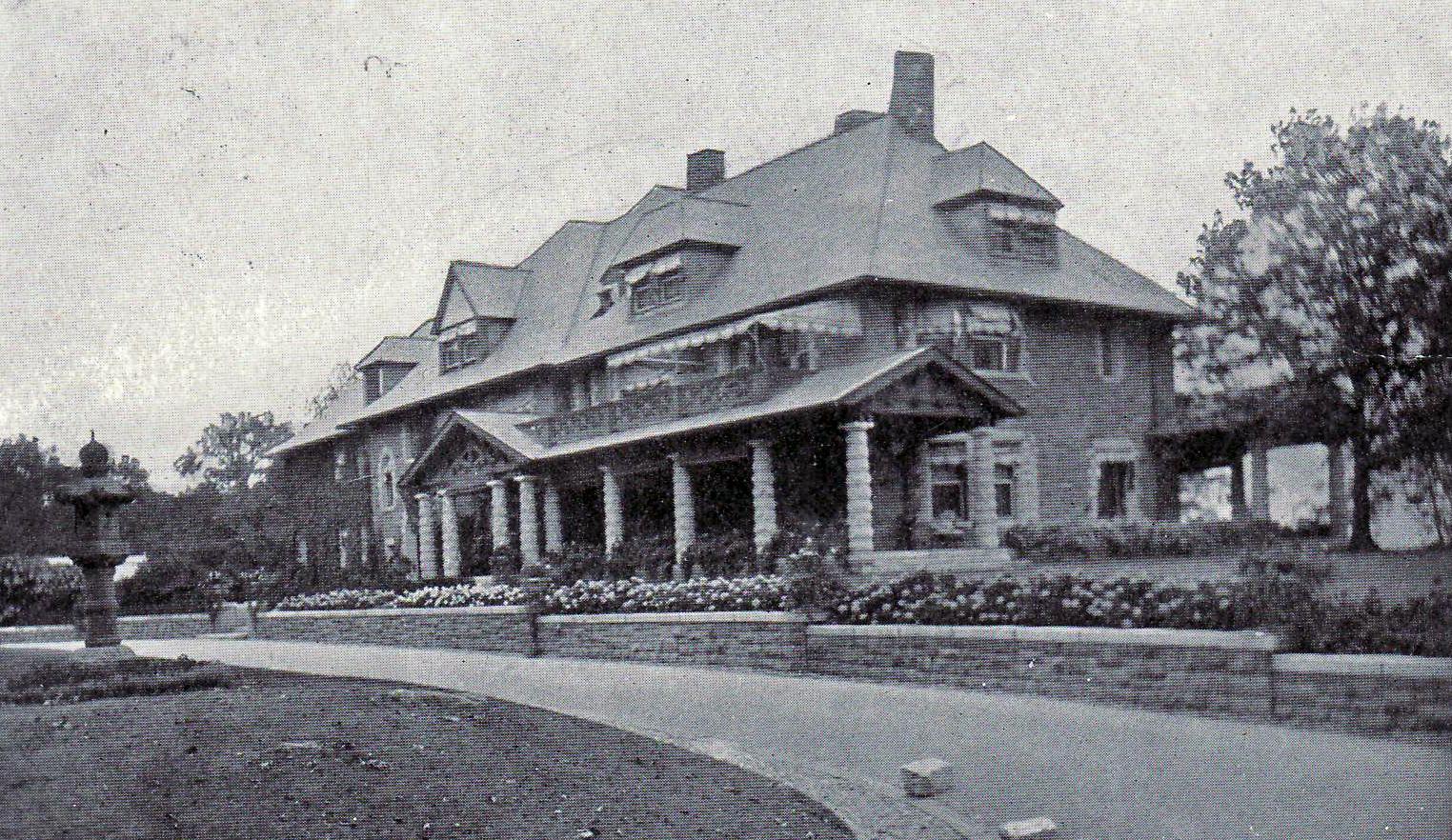 DARIEN — A state Supreme Court ruling this week could pave the way for millions of dollars in the vast trusts of a Darien family, a fortune started in the baking soda industry, to help paralyzed people and their caregivers.

At the heart of the case were trusts created by William Ziegler III for the benefit of his six children. The Swisher International Cigar Company mogul died in 2008, leaving behind a fortune once valued by Forbes at around $2.8 billion.

The Supreme Court upheld lower court rulings that allowed one of the heirs, Peter Ziegler, to fund his charitable trust through the sale of shares in the family business after his death in 2017.

Grandfather of William Ziegler made his fortune in the baking soda industry and was a notable financier of Arctic expeditions, The New York Times reported at the time of his death in 1905.

In 2015, Peter Ziegler, one of six heirs, suffered an accident that left him paralyzed, according to court documents. About a year after the crash, Peter Ziegler established Peter’s Yellow Submarine Trust, which would provide money for housing and care for people with quadriplegia while supporting their carers and contributing to treatment research.

However, Peter Ziegler never funded the trust before died in 2017 aged 60. In his will, he directed that the proceeds from the sale of his shares in a Ziegler family business, Hay Island Holding Corporation, go to the trust.

The stock was sold in 2018, bringing in about $184 million in cash and promissory notes, according to court documents.

The family’s descendants also put Great Island, a 63-acre ancestral estate on the market. The Darien House had been in the family for over a century, after William Ziegler purchased the property in 1902 as a summer residence. The family initially listed the private island, with a deep-water dock, at $175 million before dropping the price to $120 million years later.

But Peter Ziegler’s sister, Helen Benjamin, appealed to state superior court to oppose a probate court’s order allowing the stock money to go to the trust “because the Peter’s Yellow Submarine Trust was not funded prior to his death,” the court documents state.

The other siblings, their descendants, and the then-State Attorney General all opposed the appeal and sought to have the charitable trust funded through the sale of Peter Ziegler’s stock fortune. The probate court’s decision was upheld in a two-day trial, which Benjamin later appealed.

But on Monday, the state Supreme Court confirmed Peter Ziegler “validly and effectively” used his powers of appointment in his will to direct the money from the sale of his shares after his death to the charitable trust.