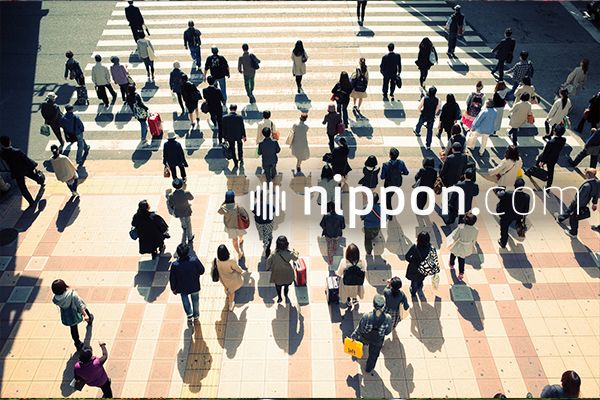 Tokyo, April 19 (Jiji Press)–Japan’s Supreme Court on Tuesday upheld a decision by tax authorities not to recognize the appraised value of real estate based on the prices of roadside land set by the authorities, which were significantly below market prices, as part of an inheritance tax case.

The decision was supported by the five justices of the third petty bench of the upper court. Presiding Judge Yasumasa Nagamine said the use of roadside land prices in the case went against the fair distribution of the tax burden.

According to the decision, a man from the city of Sapporo, Hokkaido, in northern Japan, and others inherited two condominiums in Tokyo and the city of Kawasaki, south of the Japanese capital, from his father, who had purchased the two properties for a total of 1,387 million yen.

In 2013, they declared zero yen inheritance tax after estimating the value of the condominiums at around 333 million yen, based on roadside land prices, and taking into account loans taken out to buy the buildings. .

In 2016, however, the tax authorities revised the value of the two condominiums to 1,273 million yen and imposed around 330 million yen in back taxes. For the revaluation, the authorities used a rule specified in the notification from the National Tax Agency. The rule allows for waivers in the use of roadside land prices if there are large gaps between prices and market prices.