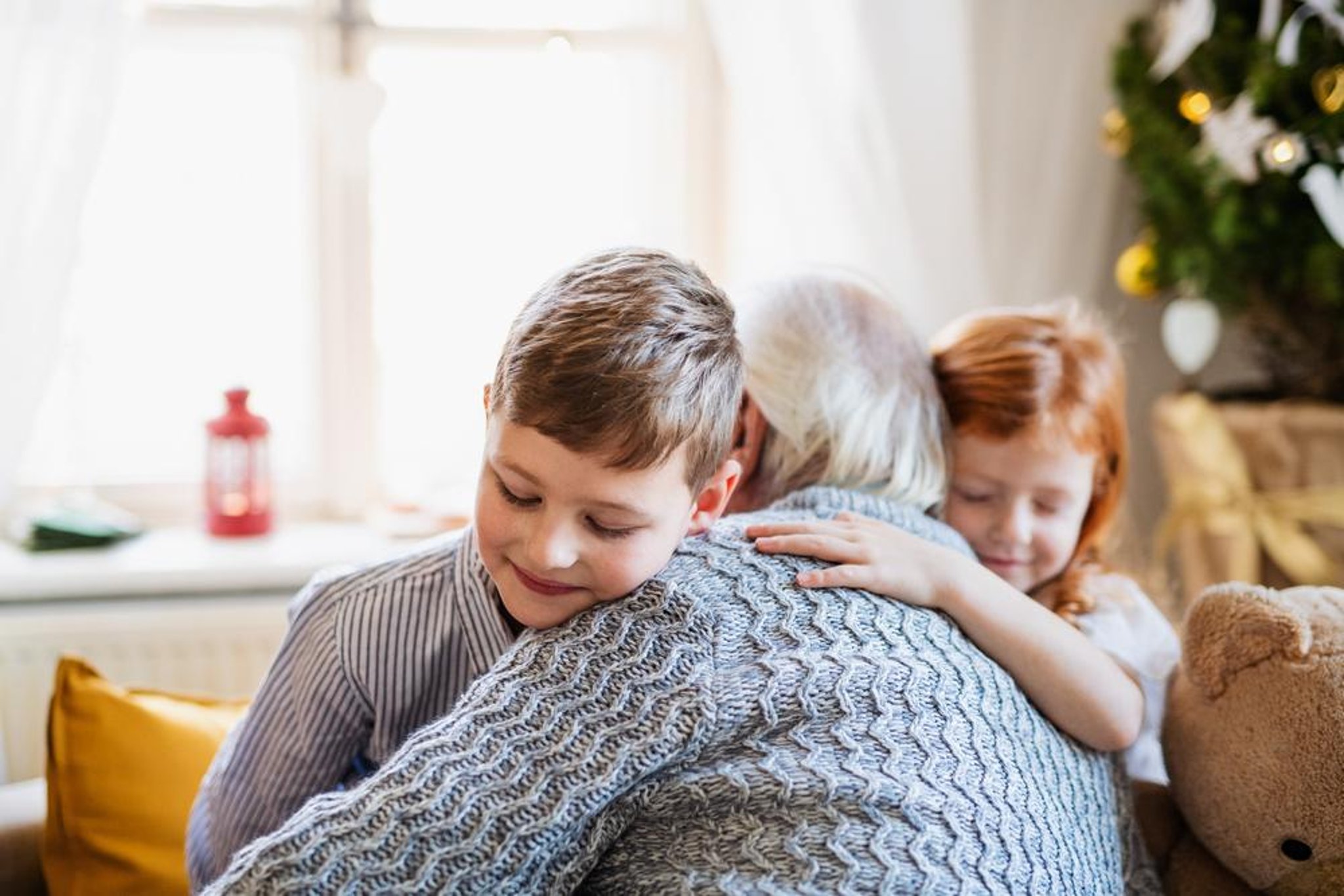 How to give free of charge: inheritance tax rules explained simply

Per tax year, a person is able to give a running total of £ 3,000 to whomever they want. They can also give as many small gifts under £ 250 to as many different people as they want.

What is the seven year rule?

The seven year rule becomes relevant when a person gives more than £ 3,000 in a fiscal year. It stipulates that the donor must survive for seven years after the donation in order for him to be exempt from inheritance tax. Otherwise, the value of the gift is recorded in their estate when calculating inheritance tax due. Such donations will reduce the tax allowance (zero rate bracket) available on their death and, if the value of the donations exceeds this, the recipient (s) are liable for inheritance tax attributable to the donation (s) received. However, the tax payable begins to decrease if more than three years have passed since the date of the donation.

Are there any gifts that are exempt?

Donations to charities and certain gifts for weddings or civil partnerships are not subject to inheritance tax, depending on a person’s degree of kinship with the happy couple. All donations between married couples or between civil partners are also exempt.

Is there a way to avoid inheritance tax for sure?

Unfortunately, unless a person is psychic, there is no surefire way to avoid inheritance tax on donations over £ 3,000.

However, there is the possibility of using “excess income”. If a person can prove that their income covers all living expenses and that their standard of living can be maintained after the donation, then it may be possible to claim an inheritance tax exemption. However, to be eligible, there must be a regular pattern for this donation.

Gift and inheritance tax in the Netherlands

Inheritance Tax: How Much Can You Give Children Without Giving Your Hard-Earned…