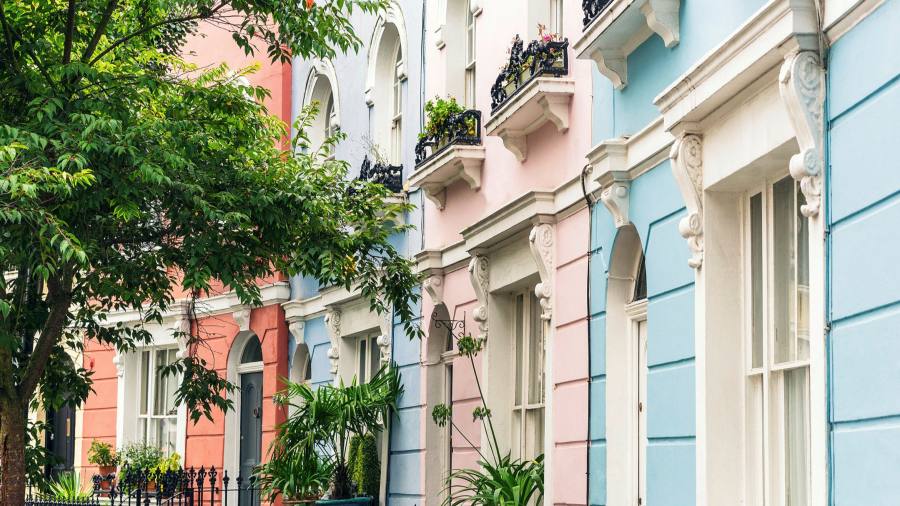 How to reduce your inheritance tax bill

This is not a personal finance column; I do not offer tax advice. But if you want to avoid wealth levies in the future, especially a more draconian inheritance tax regime, it’s time to embrace change.

The first step is to fully understand the distribution of wealth. The latest official data from the UK this month shows a remarkable stability in wealth gaps between rich and poor in the 14 years since detailed figures existed. Wealth – a person’s net worth – is much less evenly distributed than income, but the distribution is nearly unchanged, defying predictions that inequality was about to skyrocket. However, wealth has grown faster than income, rising 20% ​​in real terms from £252,900 in 2006 to £302,500 in 2020 and it is this change that sows the seeds of future trouble.

All of this stems from the rise of wealth in family budgets, increasing the intrinsic value of inheritance. As assets have grown faster than incomes for many years, people’s ability to own property, enjoy the security of liquid savings, or hope for a decent retirement will increasingly depend on the efforts of their parents rather than than theirs.

Whether the research comes from the Resolution Foundation, the University of Bath or the Institute for Fiscal Studies, parents’ wealth now carries much more weight than before in determining if and when their children will get property. The importance of inheritance in the lifetime standard of living prevents the poorest young people from rising to the level of their wealthier peers. For society, the risk is simple: it will not be possible to tell people that doing well in school, working hard and having a good job are enough to guarantee a decent standard of living in the UK of the 2030s and beyond.

To the right of the political spectrum, the wrong answer is nonchalance. Ignoring access to social mobility is a recipe for backlash and populism among those unlucky enough to be born into the wrong family. Rhetorically, at least, the Conservatives understand that. Labor also knows that the instinctive mistake of the left is to raise inheritance tax. This levy regularly passes for the most unpopular because it penalizes a virtuous will to help our children, by making them better educated and more stable citizens. People also think it is a voluntary burden for the super-rich.

If we are to avoid these outcomes, we must ensure realistic pathways to decent living standards for young adults without the benefits of wealthy parents.

So we need a new market. Economically, we must redouble our efforts to increase sustainable growth rates, increasing the importance of income rather than family wealth in life success. Lowering some of the absurd trade barriers the UK has erected with the EU would be a start. Ministers must also strengthen their backbones on planning reform against nimbyism, so the nation can build more homes where people want to live and can afford.

The social aspect requires extra efforts to embrace diversity and expand access to good schools, universities and jobs. It requires persistent work to diminish the ingrained advantages of the wealthy and well-connected.

Of course, it is utterly naive to suggest that this alone will be enough to remove the role of luck and privilege. We will always need a reasonably progressive tax and benefit system, including inheritance, to compensate for some of life’s injustices.

But if we want to live in a reasonably contented society and minimize inheritance tax, it’s better, collectively, not to call the tax accountant, but to embrace diversity and stop being a Nimby.

TFSA and RRIF: What is the difference between beneficiaries, successor holders and successor annuitants?