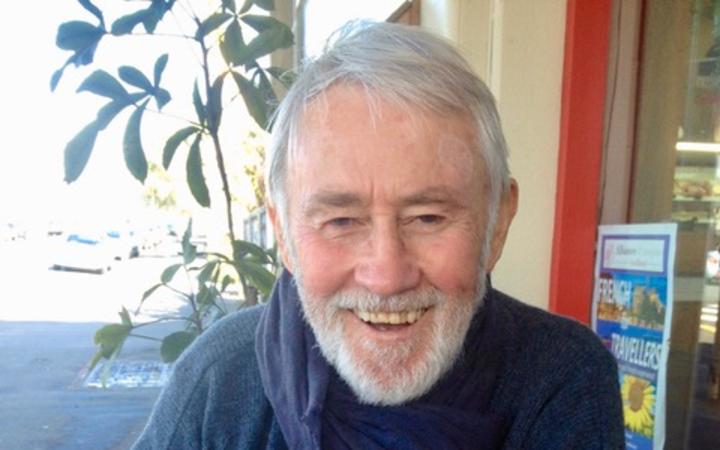 Hunt continues to find lost beneficiaries of Napier man’s will

Ian David ‘Smithy’ Smith (not the cricketer) died almost two years ago in April 2020, aged 76. It was a sad occasion for his many friends, but along with his family and charities, part of Smith’s estate was left to 100 recipients he called “Omega Beneficiaries” in his 15-page will.

Smith’s longtime friend and lawyer, David Lyon, who is the executor, is on the hunt to find them all. He spoke to Jim Mora about the extraordinary saga.

Ian “Smithy” Smith left part of his estate to 100 beneficiaries whom he called the “Omega Beneficiaries” in his 15-page will.
Photo: Provided

Lyon says Smith’s Omega list includes a long list of friends from workplaces, clubs, bands and connections across the country and overseas – many of whom are long lost.

Smith has named 143 beneficiaries, but the number yet to be found is now down to six.

“When I made Ian’s will and he appointed me executor I was five years older than I thought I was unlikely to survive him. Never in 60 years in law , I didn’t write a will with this number or something like this number.”

Smith was popular and had a memory like an elephant, Lyon said.

“He was a guy who probably never made an enemy in his life. He certainly had a very wide circle of friends and acquaintances, and he was a memorable guy.

“A very sunny, very cultured personality, excellent general knowledge and the ability to talk to anyone at any level and leave behind only warm and fuzzy feelings.”

Smith was born in 1943, grew up in Napier and after leaving school moved to Auckland where he started out in sales before working for a number of companies including Otis Elevators, Fisher and Paykel and AWA medical. He became a life member of West Auckland’s Karekare Surf Life Saving Club and has held just about every role within the club at one time or another, Lyon says.

Many recipients were amazed and touched to be remembered by him, and many said they had only known Smith for brief periods.

“We found this guy in…Glenbervie, this guy lived down the same street in Balmoral…hadn’t thought of Ian in years, I don’t think, and he was very emotional. His words were more or less less: ‘It’s just awesome, I’m so touched to think that an old pal of so many years remembered me in his will,'” Lyon says.

“And we’ve had that kind of reaction over and over again. They were friends in the 1970s and probably didn’t have much to do with each other after that, but Smithy…never forget it.”

Who is left to find on Smithy’s Omega List?

Lyon hopes RNZ listeners will recognize some of those on the list and put them in touch.

Here are the people Lyon is still looking for:

* Richard Hazel and his family: “Surely somewhere in England, but previously out of Eaton, Africa, UK and New Zealand etc.”
* Larry Johnson: “In Australia, but comes back from New Zealand from time to time.”
* Ian McHardy: worked with Smith at Fisher and Paykel.
* Lynn née Kirk and Michael Neale: “We’ve tracked them to Woody Creek, near Redcliffe in Queensland, and we know they’ve recently moved to a retirement village.”
* John Robertson and his daughter Morag
* June Slack: personal assistant in the medical division of AWA in Auckland.

Klein Tools heir sues in Chancery after row and board purge