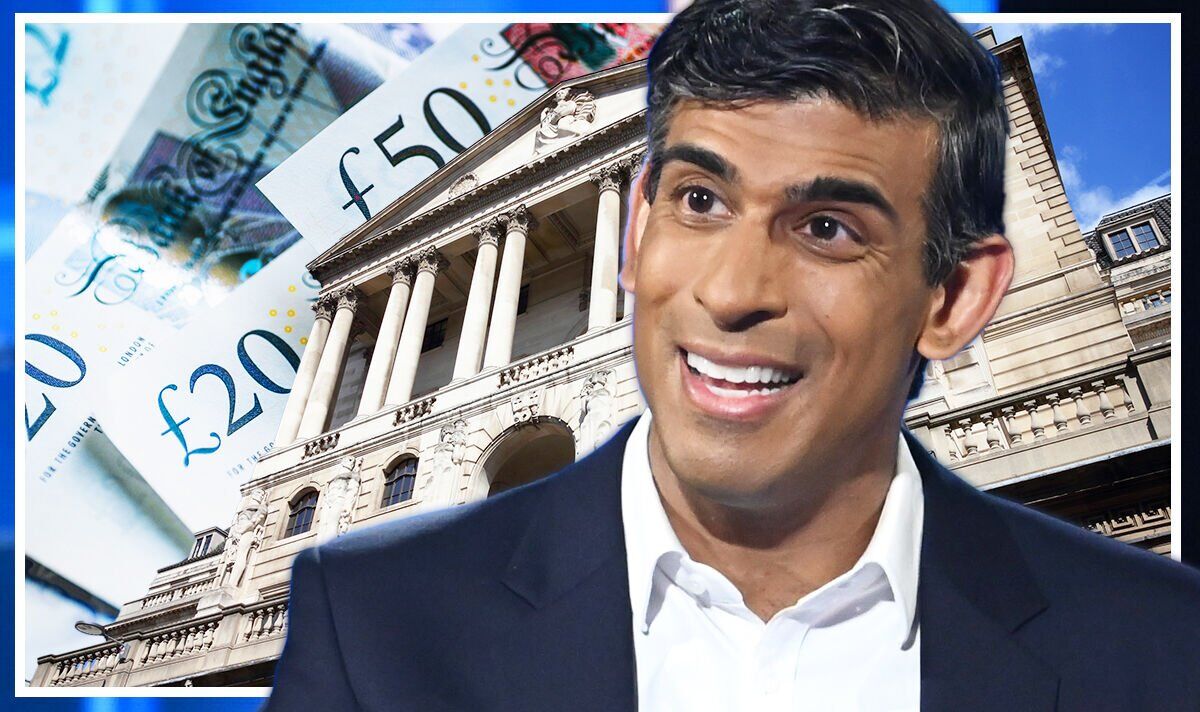 As the cost of living crisis and inflation bite, Tory leadership candidates are promising tax cuts as a way to help Britons. But the International Monetary Fund (IMF) has warned against this, saying taxes may even have to rise. Mark Flanagan, who leads the Fund’s UK team, said this week: “I think debt-financed tax cuts at this stage would be a mistake.” The IMF and other organizations have predicted that the UK could suffer the highest inflation and lowest growth in the G7.

People in the UK are already paying the highest tax burden in around 70 years after National Insurance was hiked last year.

Due to inflation, more and more people are now being taxed – it was once estimated that around 4% of people pay inheritance tax.

A recent analysis by law firm JMW Solicitors found families are being forced to pay an additional £154,400 to the Treasury.

Due to the threshold freeze, the Office for Budget Responsibility expects the Treasury to earn £6.7billion in inheritance tax in 2022 to 2023, up from a record £5.4billion during the last fiscal year.

An expert told the Telegraph it will leave many people making tough choices.

Rob Morgan, of the Charles Stanley investment service, said: ‘It’s not unusual for an inheritance tax bill to run into the hundreds of thousands of pounds.

“Families could struggle to pay big bills and therefore be forced to make tough choices – like selling a family home.”

He added: “People who a decade ago would never have approached the threshold may well find themselves there, especially those who live in parts of the UK where house prices have been particularly dynamic.

Rishi Sunak was Chancellor when the inheritance tax freeze and National Insurance hike were announced.

As he battles for premiership in Tory leadership race, his tax record is deteriorating

His former colleague in government, Jacob Rees-Mogg, called Mr Sunak a ‘socialist’ chancellor as he said he would turn down a cabinet post if he won the Tory leadership race.

Mr Rees-Mogg said: ‘I think as chancellor he took decisions on the left rather than the right, that he was a chancellor who raised taxes. I did not support the decisions he made.

The Foreign Secretary said Mr Sunak’s National Insurance hike was a “mistake”, adding that he had left the country heading for a recession.

Ms Truss continued: ‘We have the highest taxes in 70 years and we have less debt than the United States, Japan and Canada. No other country raises taxes.

The UK economy continued to struggle as inflation hit a 40-year high of 9.4% in June.

This is because things like gasoline and food are getting more expensive.

The Bank of England has warned that inflation could exceed 11% by October.

4 cr eligible recipients haven’t even taken a single dose of COVID-19 vaccine as of July 18: Govt