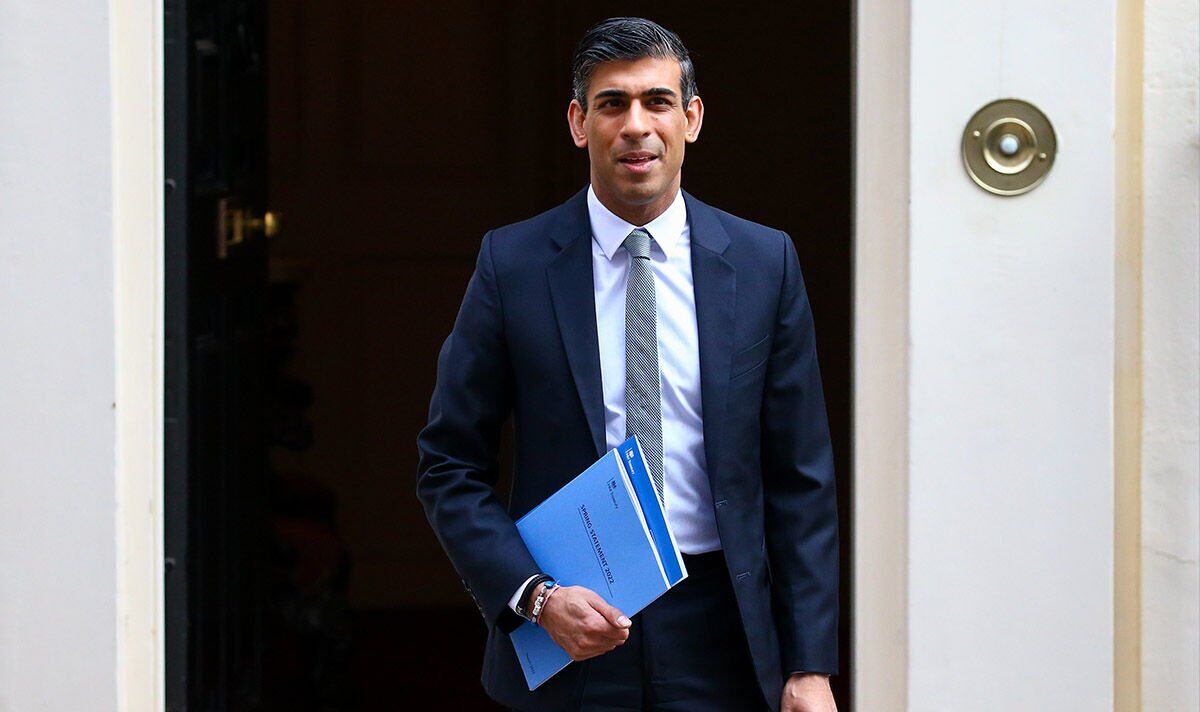 The UK is in the midst of a cost of living crisis, which is putting increasing pressure on the government to tackle pressing economic issues. Inflation hit a 30-year high of 7% in March after Britons were hit by a National Insurance hike last year. Wealth taxes have also been a source of anger, as recent reports have demonstrated. As Telegraph Money reported last week, HMRC issued back taxes for illegitimate property transfers, while others were caught off guard by complex rules and volatile markets.

It is part of a £608million inheritance tax crackdown, affecting nearly 2,000 families who had tried to circumvent the divisive 40% levy.

Families who thought they had legally avoided the obligation by making tax-free donations have been told to pay back thousands of pounds after being found guilty of breaching so-called ‘gifts with reservation’ laws .

Gifts that have survived for seven years are generally exempt from inheritance tax, but if the person making the gift is later found to have benefited from the asset in any way, HMRC may require payment of hundreds of thousands of pounds.

What do you think? Join the debate in the comments section here.

Experts believe that more and more people could be caught out by the rules.

Danielle Boxall of pressure group TaxPayers’ Alliance told The Telegraph that families seeking to soften the blow of the current cost of living crisis could resort to strategies that backfire.

She said: ‘Not only does the frozen inheritance tax threshold hit families’ savings, which have already been taxed once, but the reams of relief add unnecessary complexity to the tax code.

“Never mind raising the inheritance tax threshold, the government should abolish the tax entirely and show a more compassionate attitude towards the bereaved.”

During the pandemic, wealth taxes have become a topic of debate.

READ MORE: Sunak’s brutal 55% pension tax is robbing pensioners – get rid of it

In a search for solutions to a crisis in energy prices and the cost of living more broadly, Chancellor Rishi Sunak said a windfall tax, as advocated by the Labor Party, was possible if energy companies do not were not properly reinvesting their windfall profits.

Asked if he supported the Chancellor’s idea, Kwasi Kwarteng told Sky News: “I have never been a fan of windfall taxes. I’ve been very clear on that publicly, I think it discourages investment and the reason we want to have investment is because it creates jobs, it creates wealth and it also gives us energy security.

Asked if he disagreed with Sunak, Mr Kwarteng said: “My view is that, and I have said this publicly many times, a windfall tax will have an effect disincentive on investment and we want to see investment.”

Meanwhile, Labor has argued that a one-off 12-month levy would contribute £1.2billion to wider efforts to cut energy bills.

Can I invest to avoid an inheritance tax bill?