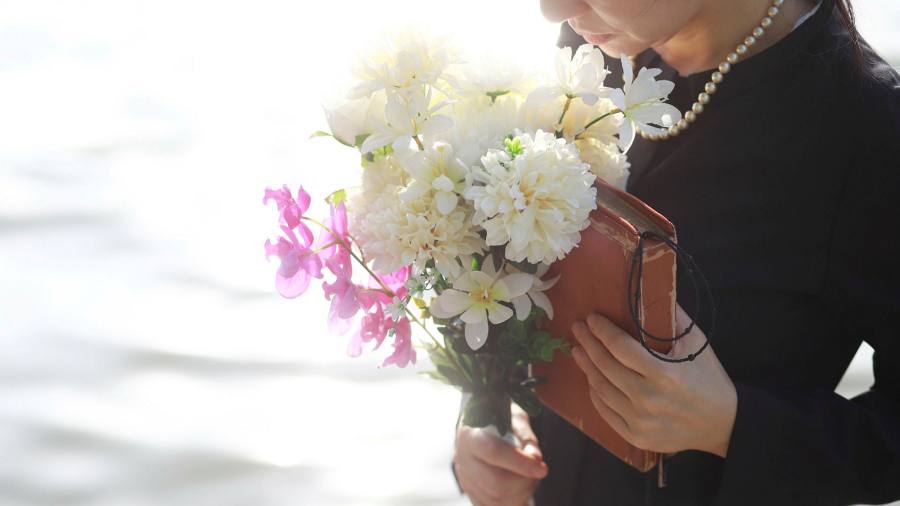 Inheritance tax: the good, the bad and what to do

The spike in UK inheritance tax payments to record highs has generated the usual cries of anguish.

Some tax advisers call it the “death tax”. For others, it’s the “grief tax” or “the bereavement tax”. The general message is clear – imposing inheritance tax is bad: HM Revenue & Customs is interfering in family life at a very emotional time.

With the government freezing the thresholds at which estates become liable for IHT, these numbers will only get bigger. The Office for Budget Responsibility estimates families could pay £37billion in inheritance tax over the next five years, 36% more than in 2017-21.

But is it really that horrible? IHT generates levels of controversy out of all proportion to its economic importance. It generates less than 1% of total tax revenue. This is a fraction of income tax on 27%, national insurance on 22% and VAT on 20%. Indeed, the IHT is only paid on around 0.5% of deaths in the UK.

So why is there so much debate? Critics say it’s fundamentally unfair because the tax is levied twice – once when people earn their money and again when they die. But this argument is hardly decisive – VAT is also levied on labor income and is a much larger tax that hits a much wider range of people, including the poorest.

The real problem is that those who pay (around 33,000 families in 2020-21) tend to hand over a lot – £160,000 on average. They also tend to be reasonably affluent and well-educated: they are people who know how to air their grievances.

To make matters worse, the truly wealthy may escape much of the tax burden, leaving more of the middle wealthy feeling even worse off.

While the overall IHT rate is 40%, the effective rate is often much lower due to waivers and exemptions. The effective rate is just 10% on fortunes of £10m or more, compared to 19.5% on those of £8-9m, according to an OECD report citing UK research.

There are three main types of tax breaks. The most important is lifetime gifts. Anything you donate seven or more years before your death is IHT-free. Next is the so-called zero rate bracket, or the fact that you pay no IHT on a domain worth less than £325,000. This can be up to £500,000, if you can pass on your primary residence to your children or grandchildren. Spouses get double, so the combined figure jumps to £1million

The pressure on the affluent has a lot to do with our obsession with property. If you are very wealthy, your primary residence generally does not represent a significant portion of your total wealth. But for those in the middle it’s

So far so good, more or less. But the third group of reliefs is one that disproportionately benefits the wealthy – the IHT exemptions on private businesses, woods and farms, including land, houses and buildings related to the business.

The pressure on the affluent has a lot to do with our obsession with property. If you are very wealthy, your primary residence generally does not represent a significant portion of your total wealth. But for those in the middle, it is. Seniors who are unable or unwilling to sell their family home during their lifetime end up burdening themselves with unnecessary energy and repair bills and taxing their heirs.

Those with the foresight to move into something smaller in due course can save a lot of money for themselves and their descendants. With zero-rate band relief totaling £1m for a couple, there are plenty of opportunities to fix the problem, even in London.

But the biggest objection to abolishing the IHT is what it would say about social and economic inequality, which has grown in the UK over the past three decades, according to official ONS data.

Although inherited wealth is not the main driver – new fortunes have been created at an unprecedented rate since before World War I – inherited wealth is divisive. Creating your own wealth involves brains and energy as well as luck. Inheritance is a total lottery.

Fortunately, there are ways to make the IHT fairer without abolishing it. First, it could be made progressive, so that the effective rate increases with the size of the fortune instead of decreasing as it does now. Most loopholes should disappear, starting with those that allow financiers to obtain exemptions by posing as loggers and farmers.

Then, as the OECD said in its report last year, governments could tax beneficiaries, as happens in some EU states, instead of inheritance, as in the UK and in the USA. This would reflect the financial situation of the beneficiary rather than that of the deceased donor – and would allow wealthier heirs to pay more than, say, their penniless siblings.

Ideally, inheritance tax and levies on lifetime gifts would be lumped together, so that children of wealthy parents could be taxed on funds received over the years and not, arbitrarily, on the verge of death. But that might be overkill, given the complexity of the record keeping and monitoring that would be required.

At the moment, not much will change in the UK. Chancellor Rishi Sunak has said IHT allocations will remain frozen for five years until 2025-26. Which means there is unlikely to be a drastic overhaul. We got the system we got, warts and everything.

Those who think their heirs might face IHT bills would be well advised to work harder to minimize payments. The IHT charge is likely to continue to rise as rising inflation will tend to drive up the value of assets, including property. Alex Davies, Managing Director and Founder of Wealth Club, said: “The good news is that there are a number of ways people can legitimately reduce, and potentially even eliminate, inheritance tax from an estate.”

Start by writing a will. It never ceases to amaze me that 40% of Brits over 55 don’t own one. Next, distribute money – to family members and charities – but don’t give so much that you end up scrounging your children for childcare: they may be less generous than you. Finally, take advice on exemptions and reliefs – they can be controversial, but while they exist don’t overlook what HMRC has to offer. He doesn’t often come with gifts.

Nris and Sputnik beneficiaries can no longer get boosters | Pune News

Inheritance tax threshold under fire: How you can legally lower the IHT bill | Personal finance | Finance