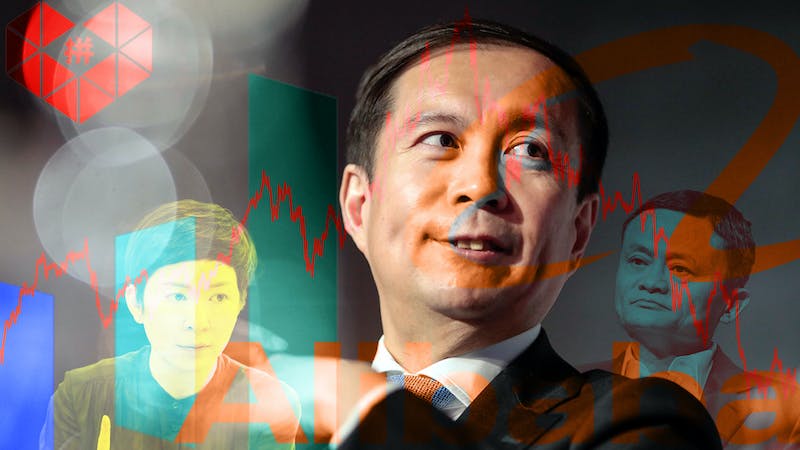 Alibaba and its CEO, Daniel Zhang, face what could be a year of judgment. The stock price of the company, sometimes called the Chinese equivalent of Amazon, has fallen over the past year under the onslaught of aggressive regulators and competitors it has overlooked, eroding morale. And chatter in the cafeteria at Alibaba’s headquarters in Hangzhou, a two-hour drive from Shanghai, often turned to employee stock options, Zhang’s management team and the question of whether the 50-year-old former accountant is the right person for the job, several officials said. Information.

It’s a stunning change from just 17 months ago, when Time Magazine named Zhang, the successor to iconic Alibaba founder Jack Ma, as one of the 100 most influential people in the world alongside the current President Joe Biden, Chinese President Xi Jinping and Alphabet CEO Sundar Pichai. . Since then, Alibaba’s market capitalization has plunged from an all-time high of over $800 billion to $340 billion today. Current value still places Alibaba in the top 30 globally, and its shareholders include Goldman Sachs and Vanguard.

While all of China’s major internet companies have suffered from Beijing’s recent regulatory crackdown and a national economic slowdown, Alibaba’s predicament is partly its fault. Under Zhang’s watch, Alibaba has been slow to seize new opportunities that more nimble rivals have exploited, some investors say. When discount shopping app Pinduoduo targeted small towns and rural areas, Alibaba took its time to catch up. And the global success of Chinese online fashion retailer Shein showed a missed overseas opportunity for Alibaba. Equally important, Zhang’s multi-billion dollar acquisition of a food delivery app didn’t go over well, despite his direct involvement in the company.