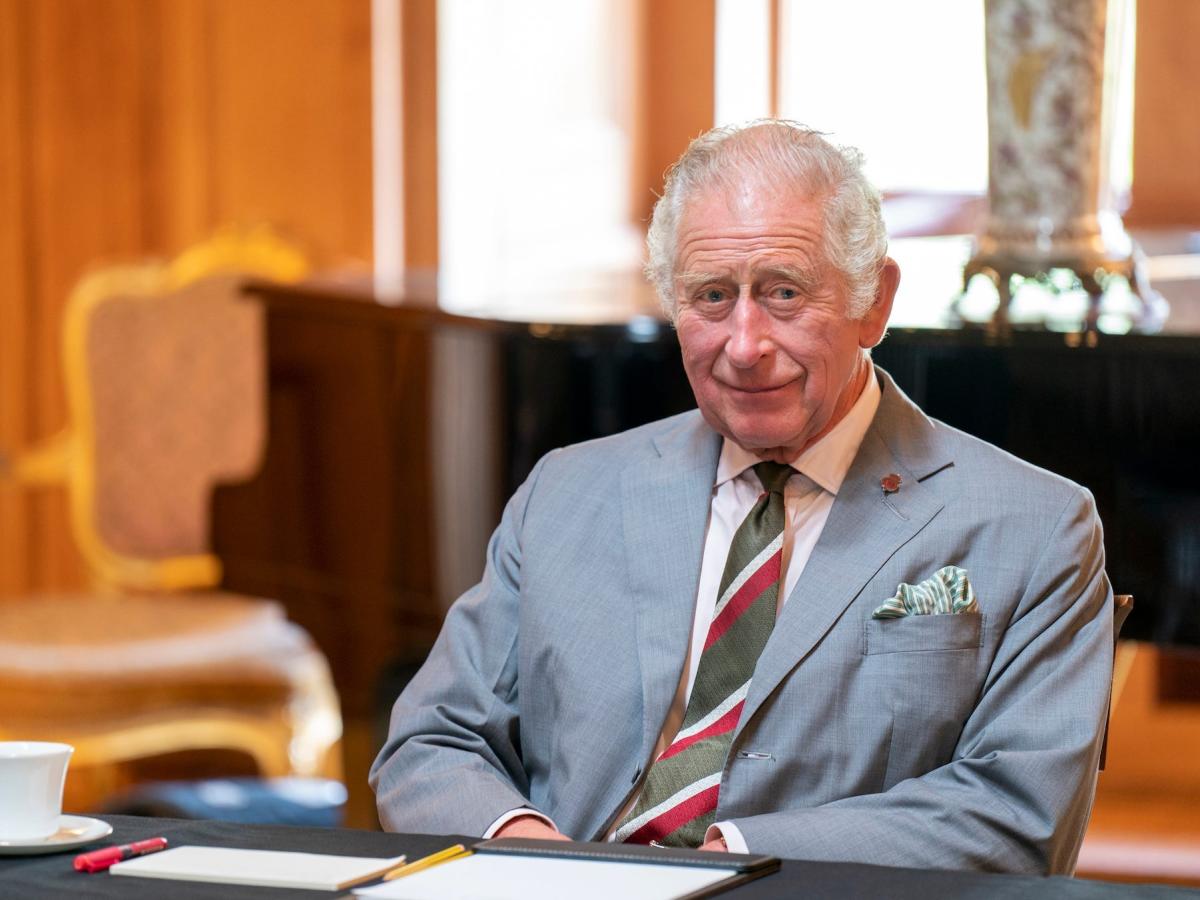 King Charles will not have to pay inheritance tax on the Duchy of Lancaster estate he inherited from the Queen due to a rule allowing assets to pass from one sovereign to another.

Charles automatically inherited the estate, the monarch’s main source of income, while his eldest son Prince William inherited the Duchy of Cornwall estate – valued at over $1 billion – from his father.

The new king will avoid inheritance tax on the estate worth more than $750million due to a rule introduced by the British government in 1993 to guard against the wiping out of royal family assets if two monarchs were to die within a short period of time, i News reported.

The disposition was first exercised in 2002 when the Queen Mother passed an estate worth around $80 million to the Queen, including a collection of Fabergé eggs.

The Lancaster Estate generated revenue of £24million ($27million) last year, according to its financial statements, and the King is now entitled to its revenue.

He had assets worth more than £650m ($754m) at the end of March this year, the Duchy’s website says. A law passed in 1702 prohibited the monarch from selling any of the assets.

The Queen began paying income and capital gains tax on the estate voluntarily in 1993 and Charles may decide to do the same.

The Duchy of Lancaster estate, founded in the 13th century, consists of “commercial, agricultural and residential” properties, including a portfolio of financial investments, according to its website.

Its five rural units, or Surveys, cover around 18,000 hectares of land in England and Wales.

The Foreshore Survey covers approximately 36,000 hectares (one hectare equals approximately two and a half acres) of the River Mersey, on which the city of Liverpool is built, at Barrow-in-Furness in northern England. It also includes the Minerals Survey, comprising limestone and sandstone quarries from South Wales to North Yorkshire.

However, most of his income comes from the Urban Survey, which includes large commercial property interests in central London, such as the Savoy Hotel.

The Balmoral and Sandringham residences are owned by the Royal Family, while most of the other properties they use, including Buckingham Palace and Windsor Castle, are part of the Crown Estate.

The Duchy of Lancaster has been contacted for comment.