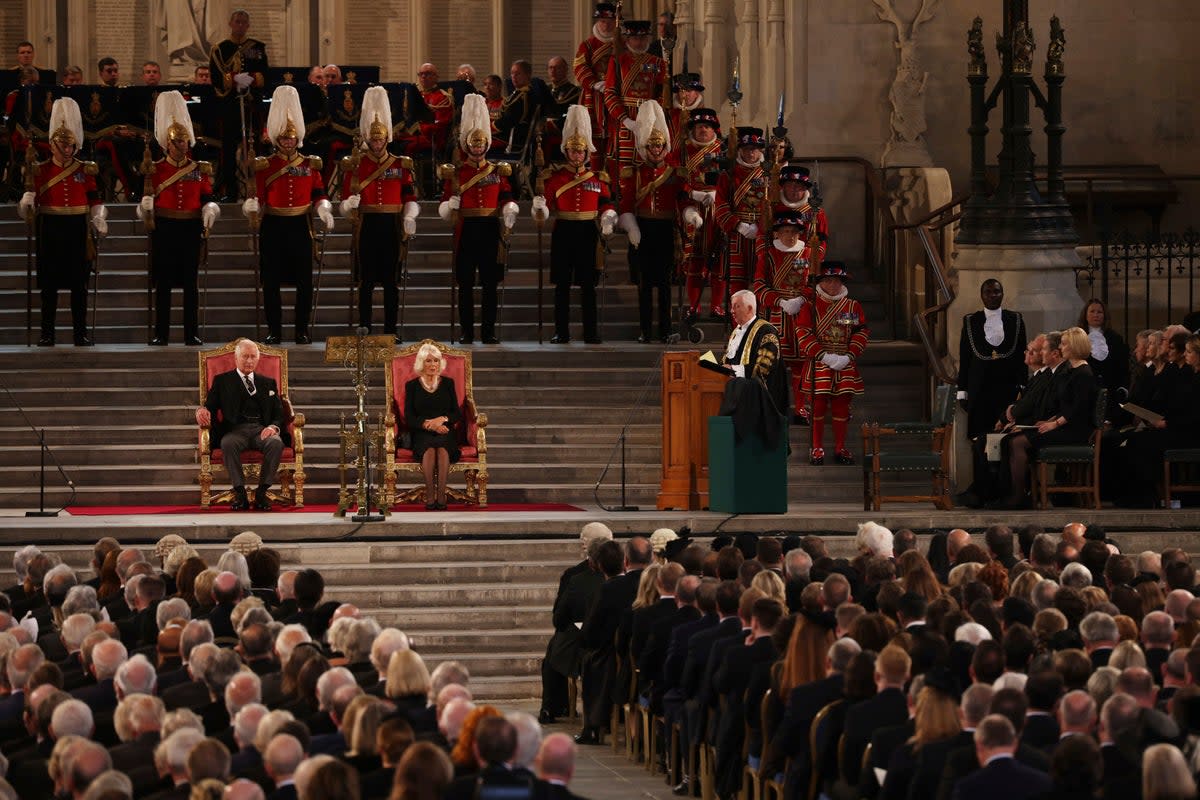 I can sympathize with the grieving family. I can recognize the historic significance of the passing of one of the most powerful women in the world. I can almost accept the pomp and ceremony of 10 days of mourning.

What I can’t bear, what I can’t forgive, is the thought of a newly anointed king – with a personal fortune estimated at between £85m and £320m – dodging a penny of property tax £650million estate he just inherited from his late mother, Queen Elizabeth II.

As news of the Queen’s death broke on Thursday evening, I felt deep sadness for her loved ones who had suddenly lost a beloved mother, grandmother, great-grandmother and friend. Having buried my own father two days before, the extent of their grief seemed all the greater. Perhaps for the first time in my life, the Republican in me felt a genuine sense of solidarity with the British monarchy.

But as the days passed and television screens greeted the Shakespearean spectacle of men decked in red velvet and gold marching solemnly through the same streets of London where I have often seen starving people, begging money, my condolences faded into nauseated disgust. How many desperate families could be fed with splashed taxpayer dollars without flinching at this grand display of grief, I wondered.

And so it was with some bitterness, by the way, that I woke up this morning remembering that King Charles III would be exempt from inheritance tax on the Duchy of Lancaster estate, thanks to a 1993 law allowing the transmission of property from one sovereign to another. Fortunately for some.

Charles is not the first Windsor to benefit from royal tax rules. The ‘loophole’ was first used in 2002, when the Queen Mother, Elizabeth Bowes-Lyon, bequeathed an estate worth around £68million to her reigning daughter.

Britain’s new monarch has done much better for himself this time around. Meanwhile, Her Majesty’s Citizens face a potentially ruinous 40% tax bill for any personal assets valued over £325,000.

To keep up to date with all the latest opinions and comments, sign up for our free weekly Voices Dispatches newsletter by clicking here

I have nothing against those who wish to celebrate the life of Elizabeth Regina, a queen who – in the eyes of many – did great things for her country. A beacon of stability, the Queen has overseen the transformation of the Commonwealth, brought billions in tourism revenue to the UK and softened British-Irish relations to an extent some thought impossible.

But the lavish processions, the showy trumpet calls, the event cancellations that are the lifeblood of already struggling businesses, and the almost inconceivable wealth of one man, one family, as millions make facing a winter of unimaginable hardship… is something I cannot accept.

The monarchy cost the British people £102.4 million in the financial year 2021-22, according to the Sovereign Grant Accounts which fund the official expenses of the Sovereign and their household. If King Charles keeps his promise to “shrink the monarchy”, he could start by standing with his subjects and spitting out the same 40% they have no choice but to part with.

Do your part to help those crippled by the cost of living crisis, Charles. Sit down with your people who deprive themselves to provide for their children, who do two jobs to run the gas, who have to choose between eating and heating their homes. You never know, you might even make me a monarchist.

Inheritance Tax: Three Things You Should NOT Do If You Inherit Money | Personal finance | Finance