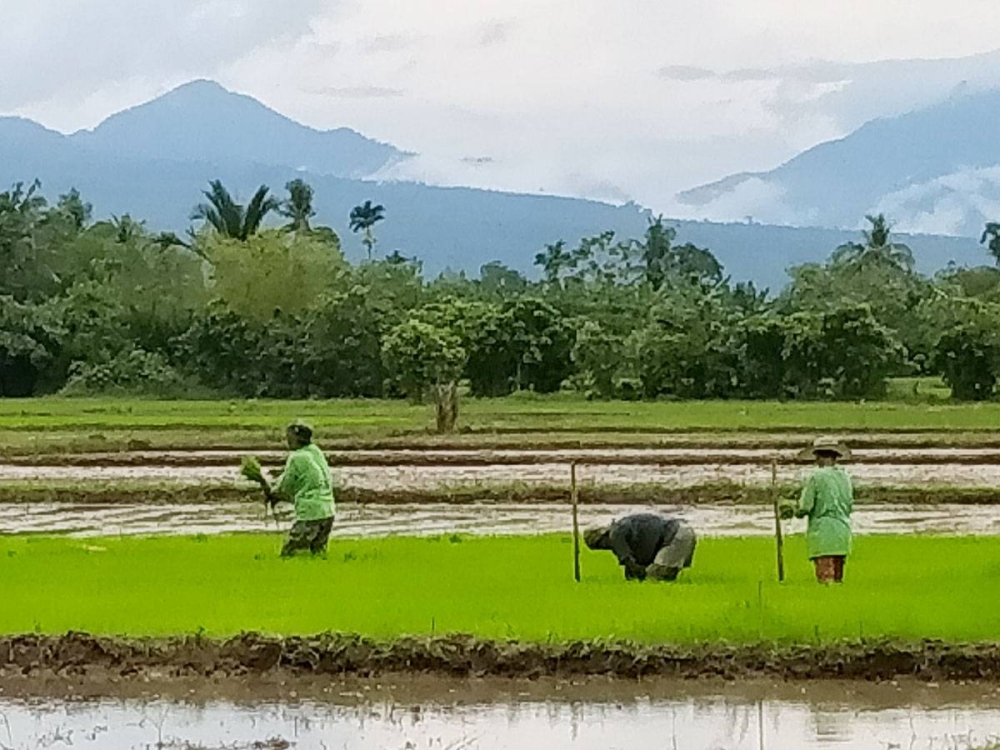 The administration of President Ferdinand “Bongbong” Marcos Jr. was developing measures to help the beneficiaries of land reform (ARB), Malacañang said on Friday.

“The President and his cabinet are discussing how the government can help the beneficiaries of land reform by implementing projects and programs such as the development of a bill on the tolerance of payments for the expenses of ‘amortization and interest on ARB loans and the provision of legal assistance for land disputes,’ the President’s office announced in a Facebook post.

Marcos, in his first State of the Nation Address, pledged to continue implementing agricultural reform programs during his tenure, including a one-year freeze on land amortization and payment interest by the ARBs.

“A moratorium will give farmers the opportunity to channel their resources into developing their farms, maximizing their ability to produce and propelling the growth of our economy,” he said.

The president also urged Congress to pass legislation that would release ARBs from their debts.

Get the latest news

delivered to your inbox

Estrella said his office has coordinated with the DBM for the release of the fund, of which 8.75 million pesos will be used to finance ARB’s development and sustainability program.

He added that 90% of the 10 million peso budget will be allocated to providing support services in line with the Marcos directive to help build the capacity of farmers to produce.

Estrella also acknowledged the need to address the concerns of former landowners by setting aside 1 million pesos from the requested fund for compensation for their properties which have been placed under the comprehensive land reform program.