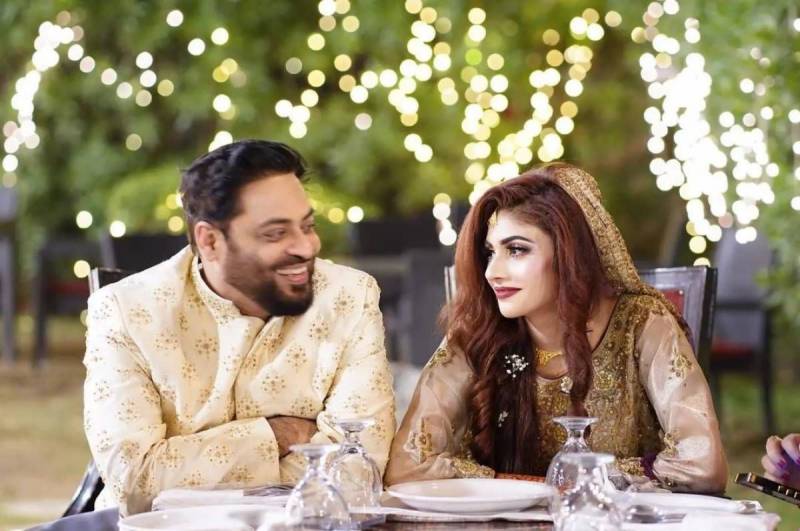 Shortly after the death of Pakistani politician and famous televangelist Aamir Liaquat Hussain, a debate over how to share his legacy became a hot topic.

According to recent developments, the mother of Liaquat’s third wife, Dania Shah, has come forward and made a statement regarding the inheritance issue.

In an interview with a private website, Dania’s mother discussed what was said about Amir Liaquat’s property on social media.

She said that although a divorce petition had been filed, Amir Liaquat had died and Dania was now his widow. Moreover, she added that Dania’s family are not greedy because they live in the same house before the wedding and after the wedding – not in the bungalows provided by the former politician.

Moreover, Dania’s mother also said that Liaquat had said several times in his life that he had paid his share to his first two wives and children. Now everything belongs to Dania.

However, according to the NADRA filing, Aamir Liaquat Hussain’s son, Ahmed, and daughter, Duaa, may be his legal heirs.

Previously, Aamir Liaquat, who was found dead at his home on June 9, suffered from serious mental illness due to relentless online trolls after his third wife filed for divorce and made serious allegations against him.

More than a month before Hussain’s death, Dania had asked the court to divorce the televangelist.

The teenager demanded a monthly personal expense of 100,000 rupees. Additionally, she demanded over 100 million rupees as her Haq Mehr (alimony) and other things “promised by Aamir Liaquat at the time of their marriage”.