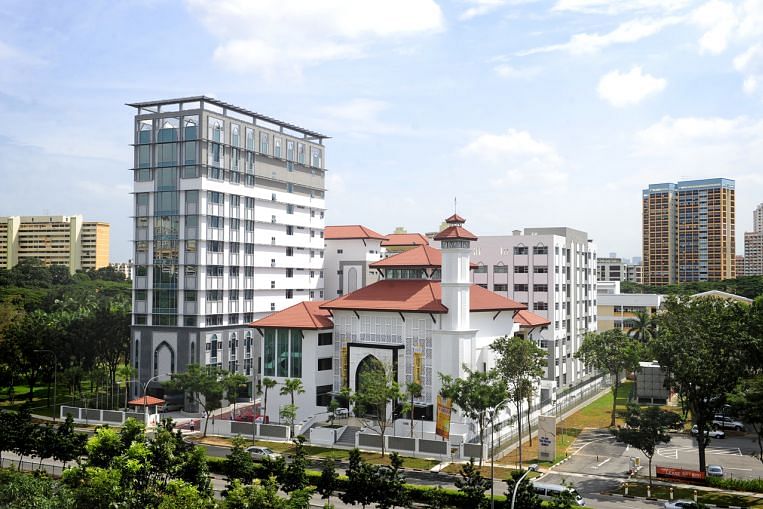 SINGAPORE – The Islamic Religious Council of Singapore (Muis) will spend more than $ 4 million on its wakaf-generated income this year, he said in a statement on Wednesday (August 4th).

A total of $ 4,018,273 from the wakaf managed by Muis will be distributed to various beneficiaries.

Muis did not specify who these foreign beneficiaries are.

A wakaf is traditionally defined as the permanent dedication by a Muslim of any property for any purpose defined by Muslim law as religious and charitable.

The concept has now evolved to resemble a trust fund, where the money is invested and the returns used to help the community.

Muis is the administrator of all wakaf in Singapore, under the Administration of Muslim Law Act.

On Wednesday, he explained how he would channel the funds to local beneficiaries:

– $ 1,458,104 will be donated to the mosque sector. This will go to such efforts as funding the operational needs of mosques as well as modernization and renovation works. Muis said that among those receiving such support were Masjid Jamae Chulia near Chinatown and Masjid Khalid at Joo Chiat Road.

– $ 464,884 will go to the six full-time madrasas, or religious Islamic schools, and part-time madrasas in mosques here, to support their development programs for future religious leaders.

– $ 285,826 will go to Muslim organizations to meet the diverse needs of the community, including the Malay Youth Literary Association (4:00 p.m.) and the Muslim welfare group PPIS.

– $ 296,153 will go to other purposes, such as financing religious rites, including burials.

Commenting on the disbursement, Muis chief executive Esa Masood said the board had succeeded in increasing its wakaf from $ 150 million in 2000 to over $ 900 million in 2020.

“This is a testament to the foresight of our religious and community leaders over the years in shaping the necessary religious directions, as well as developing plans to ensure that our wakaf continues to benefit the community and is developed to honor the noble intention of philanthropists. and the donors who had set up the wakaf, â€he said.

Mr. Esa added that the council will continue to work hard to ensure that the wakaf is managed and governed in a sound manner, based on Muis’ statutory and religious obligations.

In his statement, Muis pointed out that while the community wakaf continues to support a range of beneficiaries today, much remains to be done to ensure the long-term sustainability of community institutions such as mosques and madrasas.

It is so that the community remains resilient in meeting its religious needs even in times of crisis.

“Muis is currently studying the recommendations and will provide more information in due course,” he said.