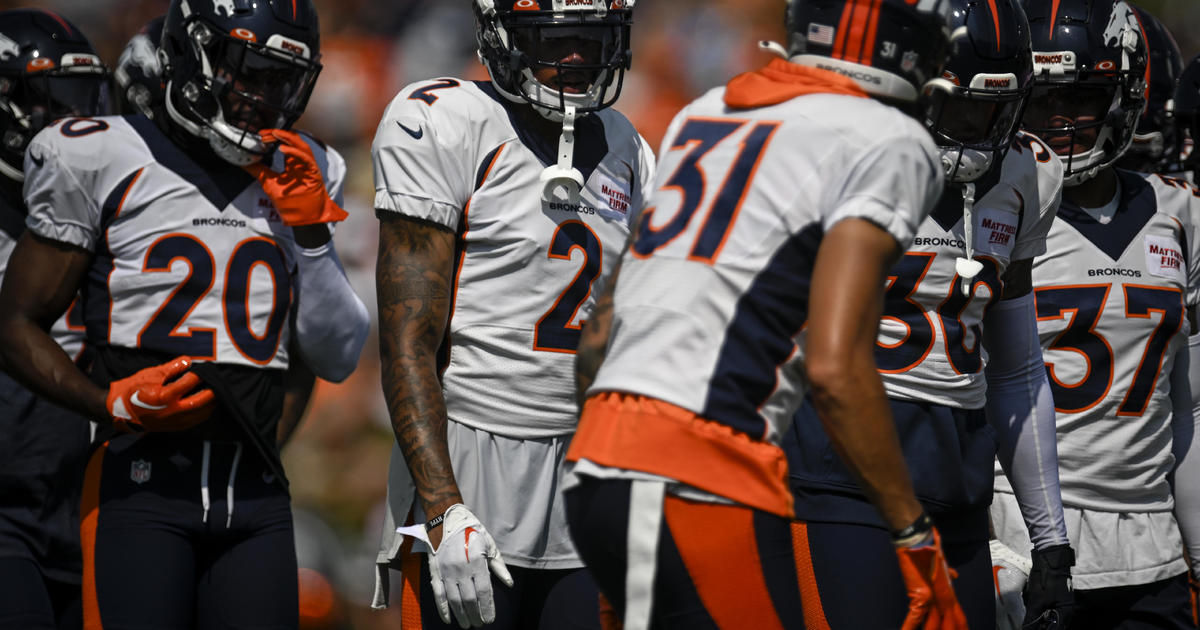 The record $4.65 billion sale of the Denver Broncos to Walmart heir Rob Walton, his daughter and son-in-law was unanimously approved by NFL owners on Tuesday, the expected final step of the transfer of the family of the late Pat Bowlen.

The vote took place at a league meeting at a hotel in Minnesota, where Walton, his daughter, Carrie Walton Penner, and her husband, Greg Penner, were introduced to the media by NFL Commissioner Roger Goodell . With an estimated worth of $60 billion, Walton – the eldest son of Walmart founder Sam Walton – becomes the richest landlord in the league.

Walton’s group has paid the highest price in history for a sports franchise anywhere in the world. Its three limited partners are Formula 1 world champion Lewis Hamilton, Starbucks board chairwoman Mellody Hobson and former US secretary of state Condoleezza Rice. All three investors are black, satisfying an NFL goal of bringing more racial diversity into ownership groups, front offices and coaching teams.

The Pat Bowlen Trust led the franchise after Bowlen retired from day-to-day duties in 2014 due to Alzheimer’s disease. He died in 2019, a month before his induction into the Pro Football Hall of Fame.

Bowlen wanted one of his children to take over the team and Brittany Bowlen, now 32, was the successor chosen by the administrators. Not all of his siblings supported this choice, so the club was put up for sale. Brittany Bowlen resigned as vice president of team strategy after The Walton-Penner Group won the franchise with their winning bid.

Only one other NFL club has been sold in the last 10 years: the Carolina Panthers, from Jerry Richardson to David Tepper for what was then a record $2.2 billion.

The Broncos are now the first team since the 2008 Miami Dolphins to change primary owners, head coaches and starting quarterbacks in a single offseason.

“I’m excited to come here every day to play football. As far as ownership goes, I’m so excited to get to know them, meet them and move forward. I know there’s been an incredible story here, and you can learn a lot from the story – the good, the bad and all,” said new coach Nathaniel Hackett. “At the moment it’s just about putting ourselves in a position to win football games.”

The first major move under the Walton Group will be a contract extension for new quarterback Russell Wilson, who arrived on a trade from the Seattle Seahawks in March. The new contract for the nine-time Pro Bowl pick is expected to be in the range of $260 million and five years.

Another urgent question: to assess the situation of the stadium. Although Empower Field at Mile High is only 21 years old, it lacks the frills and revenue-generating features of new venues like SoFi Stadium in Los Angeles and Allegiant Stadium in Las Vegas, home of the rival ‘AFC West Chargers and Raiders.