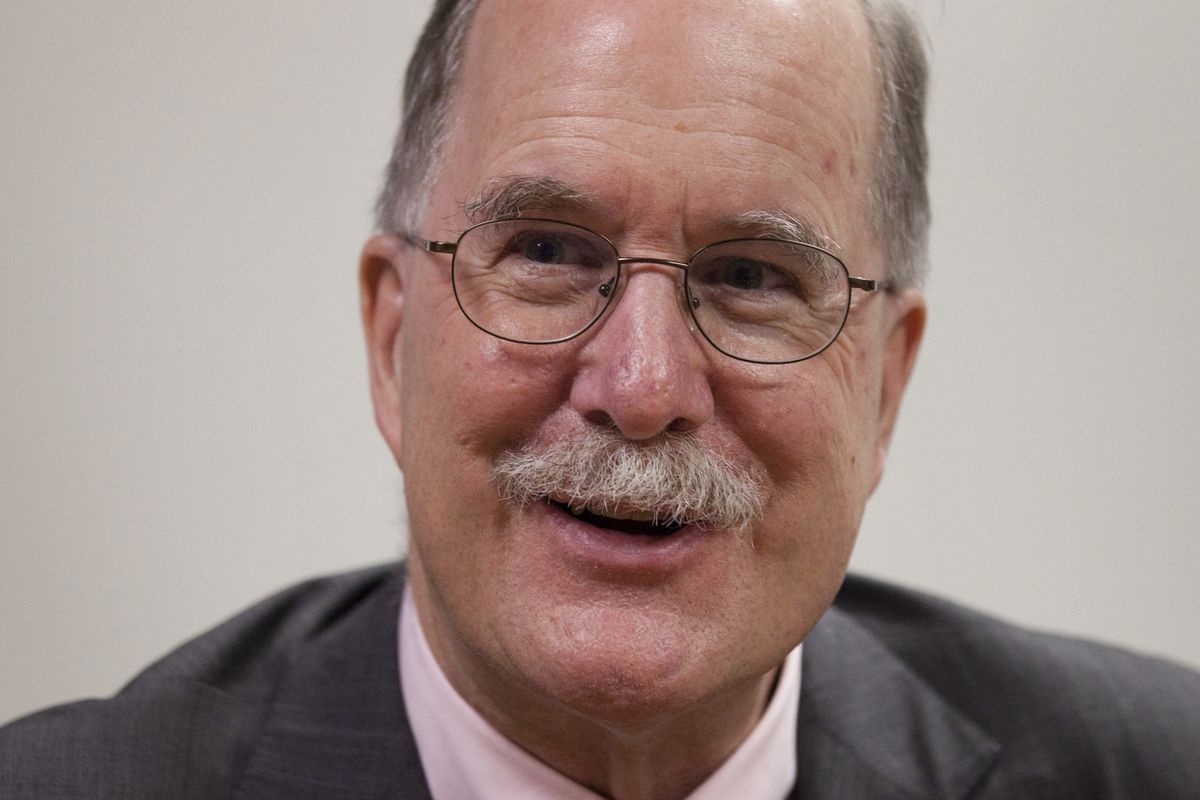 Graham Fraser is a Senior Fellow at the Graduate School of Public and International Affairs at the University of Ottawa, former Commissioner of Official Languages ​​and author of René Lévesque and the ruling Parti Québécois.

This year marks the centenary of the birth of René Lévesque, the man who built modern Hydro-Québec as a Liberal minister, founded the Parti Québécois and served as premier of Québec from 1976 to 1985.

Under his leadership, Quebec banned corporate contributions to political parties; introduces agricultural zoning and government auto insurance; and, despite his initial reluctance, passed the Charter of the French Language – known in English as Bill 101. There will be a series of lectures, starting June 13, commemorating Lévesque’s legacy.

Legault is expected to participate and he will be able to point out several points in common with Lévesque. Both men grew up in predominantly English-speaking communities – Lévesque in New Carlisle and Legault in Sainte-Anne-de-Bellevue. Both create new parties, bringing together different currents of Quebec nationalists. Both presided over the introduction of legislation to protect the French language, which disturbed and angered English-speaking communities in Quebec.

But there are also differences, and they are striking. Lévesque grew up completely bilingual and went to work as a broadcaster for the U.S. Army during World War II; his English was comfortable and familiar, and he wrote warmly about his English-speaking colleagues. In contrast, Legault had a hostile relationship with his English-speaking neighbors – he writes about neighborhood fights in his memoirs Heading for a winning Quebec – and is uncomfortable in English. In his book, where he lists virtually everyone he worked with before entering politics, there are no English speakers.

Lévesque staked his fledgling party leadership on his defense of the English minority; Legault presides over a government that passed a bill filled with petty and vengeful attacks on English-speaking communities and their institutions.

Lévesque built the Parti Québécois from progressive roots in eastern Montreal; Legault’s party base is conservative, with almost no representation from Montreal.

Legault’s true political inspiration is not Lévesque but former Quebec Premier Maurice Duplessis. He himself made the comparison, at the beginning of his mandate, referring to the National Union of Duplessis and joking, “Now it’s called the CAQ”.

Like Duplessis, he created his party from conservative nationalist groups. Legault’s Coalition Avenir Québec, like Duplessis’ UN, is overwhelmingly strong in rural, suburban and small town Quebec, with only one English-speaking member.

Like Duplessis, Legault has no patience for criticism from the English media. When Aaron Derfel of the Montreal Gazette revealed the appalling conditions at the Herron long-term care facility, the Prime Minister’s response was to repeatedly lashed out – accusing the journalist of systematically seeking to discredit the provincial government. Duplessis responded similarly to reviews published in Maclean’s.

But the most striking similarity is how the two prime ministers have used the power of their governments to attack minorities.

In Duplessis’ case, it was the infamous Padlocks Act, passed in 1937. The law gave the police, under the authority of the Attorney General – a position that Duplessis himself held – the power to close meeting places suspected of supporting “communism” or “Bolshevism.” The terms were not defined, and the law was used to persecute any group disapproved of by Duplessis: labor unions, Jews, Communists, and Jehovah’s Witnesses.

In 1946, Duplessis used the law to refuse to renew the liquor license of Frank Roncarelli, a Montreal restaurateur and Jehovah’s Witness who had posted bail to Witnesses arrested for proselytizing. Duplessis called it “a provocation to public order.” (He previously revoked the licenses of those who had not contributed to the UN. The case was challenged in court, and more than a decade later the Supreme Court ruled in Roncarelli’s favor.

A similar sort of mean revenge can be found in the Legault government’s language legislation, Bill 96, which was recently passed by the National Assembly. Just as the Padlocks Act gave police the power to lock down private property, Bill 96 gives inspectors the power to search and seize to verify whether French has been used in internal workplace communications.

Two of Duplessis’s critics, FR Scott and Pierre Trudeau, argued for a charter of rights in the 1950s – something Trudeau succeeded in doing with the 1982 introduction of the Charter of Rights and Freedoms. However, much to Scott’s chagrin, the Prime Minister agreed to the inclusion of a so-called “notwithstanding clause” at the insistence of Premiers Peter Lougheed of Alberta and Allan Blakeney of Saskatchewan.

Now Quebec Premier Legault has preemptively used this notwithstanding clause to block legal challenges to Bill 96 – an implicit acknowledgment that the law is a violation of fundamental rights and freedoms.

It was Scott’s nightmare. Lévesque would be embarrassed. Duplessis would be proud.