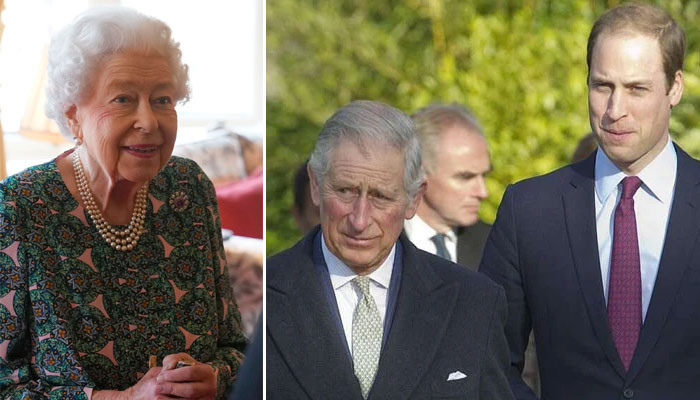 Queen Elizabeth’s heir Prince Charles ‘not a fan favourite’: Who will be king?

The fear of Queen Elizabeth’s declining health has sparked a large amount of backlash among royal fans who are already curious about the next king who will take on the monarchy.

It all started to overtake social media after Buckingham Palace released a statement about the Queen’s ongoing health scare.

It reads: ‘Following a further assessment this morning, the Queen’s doctors are concerned for Her Majesty’s health and have recommended that she remains under medical supervision. The Queen remains comfortable and at Balmoral.

He began by telling The Sun: “[Charles] may not take the throne, he may hand it over to his young son. He doesn’t want to do it, such a difficult task.

He added that Prince William has also been “part of the conversation”, and has been since he was a teenager.

However, the UCL website writes: “Under common law, Prince Charles will automatically become King upon the death of the Queen. Prince William could only become king if Prince Charles chooses to abdicate.

5 mistakes to avoid when naming beneficiaries