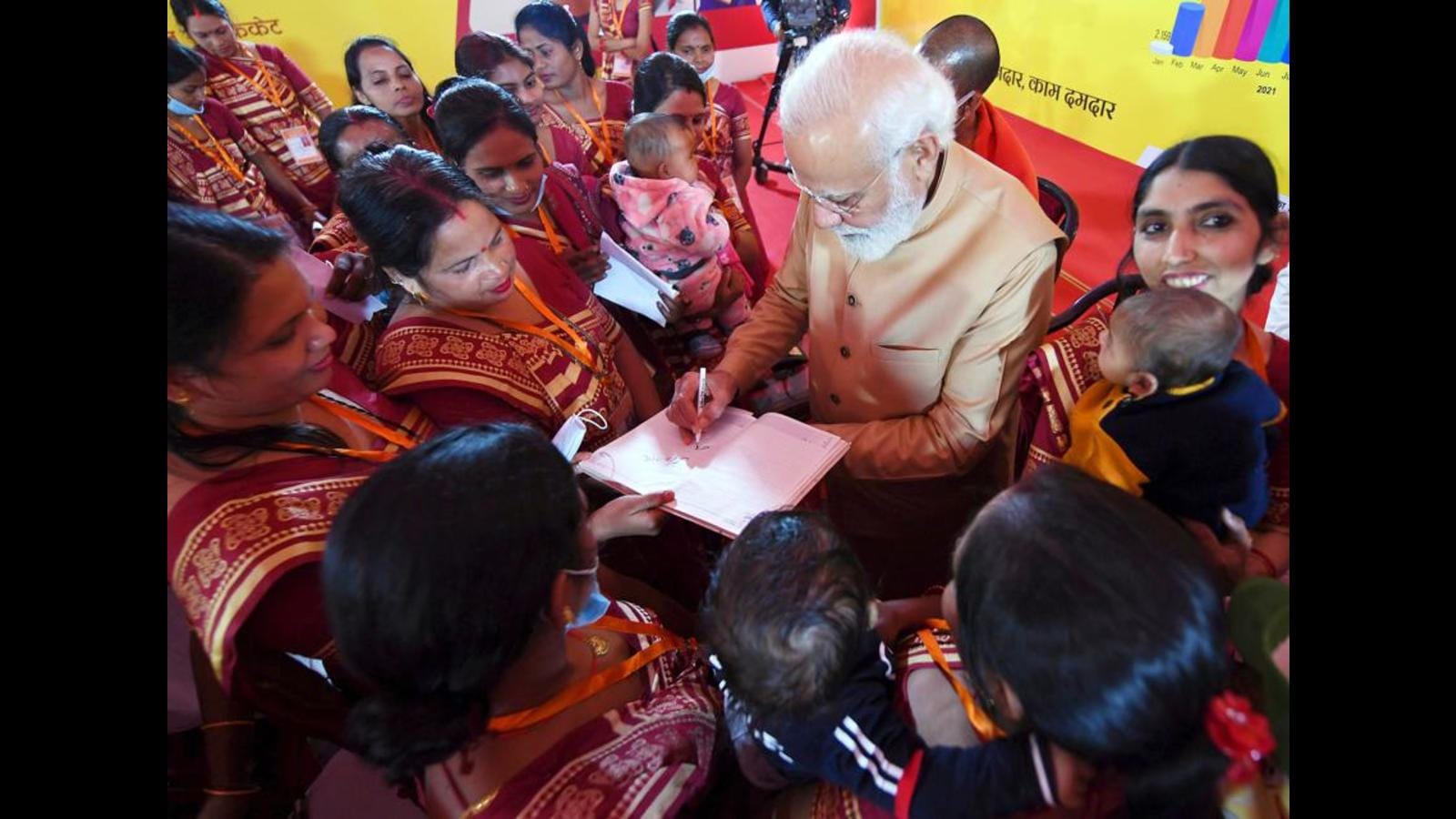 PRAYAGRAJ About two dozen female beneficiaries interacted with Prime Minister Narendra Modi during the Mahila Sashaktikaran Sammelan at Parade Ground in Prayagraj on Tuesday and shared their experiences of how their lives have changed after joining self-help groups. in their villages as part of various social assistance programs launched by the government.

â€œI was honored when Modiji approached us. He not only asked us about our experiences, but also motivated us to do better in our lives and make efforts to change the lives of those around us, â€said Yashoda from Sultanpur, a newly appointed banking correspondent. Sakhi.

â€œBefore, the people of the village knew me because of my husband and my stepfather. But now I have my own identity. I told Modiji how empowered I felt and how people called me for help, â€said Reema Maurya, BC-Sakhi of Pratapagrah.

Poonam of Gautam Buddh Nagar, who is also a BC Sakhi, said people in her village now called her â€œBank Didiâ€. As part of the BC Sakhi program, the government decided to deploy women correspondent banks in rural areas so that the inhabitants of rural areas would have no problem in carrying out monetary transactions and that these women could also obtain certain jobs.

â€œThe program brings a lot of changes in our lives. Not only women, but also men contact us for their work. Although the commission is lower than expected, we are getting the honor we deserve, â€said Poonam.

Other people who were lucky enough to meet the Prime Minister were Ishika Verma, 14, one of the beneficiaries of Kanya Sumangala Yojna, who lost her father a few years ago and had come to attend the event. with his mother.

“I was lucky enough to meet the prime minister and even got pictures of him and the chief minister,” said Palak Mishra, 13, from Pratapgarh.

â€œThe Prime Minister asked me how I was studying and if I was facing any difficulties. He even asked about my family, â€said Shreya Tripathi, a student from Govindpur town.