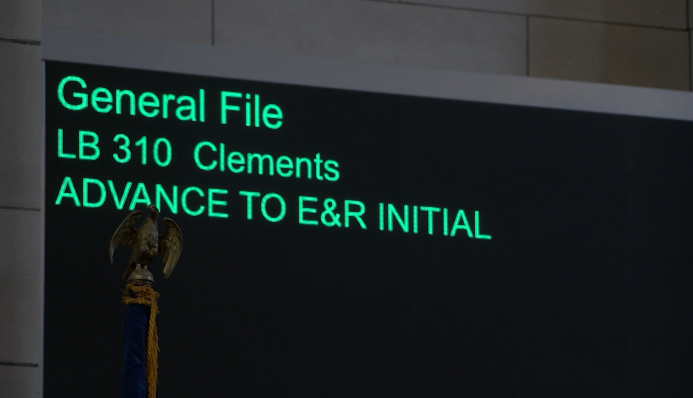 LINCOLN, Neb. (KLKN) — Inheritance taxes have existed in Nebraska since 1901, and on Tuesday many senators worked to get the tax reduced or eliminated altogether.

“People might say well oh we care. No, people care. These are people who have scraped and saved up to have something they can pass on to their children and maybe feel obligated because their parents gave them something and we’re taxing it, it’s just not not acceptable,” said Senator Lou Ann Linehan.

On Tuesday, state senators debated changing a tax more than a century old. Inheritance tax is a tax on anything of value passed on after the death of a loved one, and LB310 is an incentive to reduce these taxes. Those who oppose it fear that withdrawing this money will hurt small counties in our state.

“In Nebraska, that money goes directly to the counties, and they use it to help budget their budget and their spending. not part of the bill,” said Senator Myron Dorn.

Proponents of this bill believe that each county can find a way to budget its expenses.

Currently, Nebraska is one of the few states to have an estate tax in place.

“The death tax is not a popular tax. People don’t think we should be doing this, and I just think we have to keep working to make it go away. You know we will turn around one day and we will be the only state to do so again,” said Senator Linehan.

Some fear that removing this tax will only increase other taxes.

“The only way counties can catch up today is to raise property taxes,” Senator Dorn said.

Others objected, simply because a TV show objected.

“I’m going to oppose it because Westwing opposes it. At the end of the day, it was a big thing, a big discussion and that’s why they opposed it and so in general I think if I start following West Wing I’ll be fine in that body,” said Senator Justin Wayne.

LB310 has been advanced to the next stage of registration and review with an attached amendment that would increase exemptions and reduce taxes. He still has to pass twice before he hits the governor’s desk.