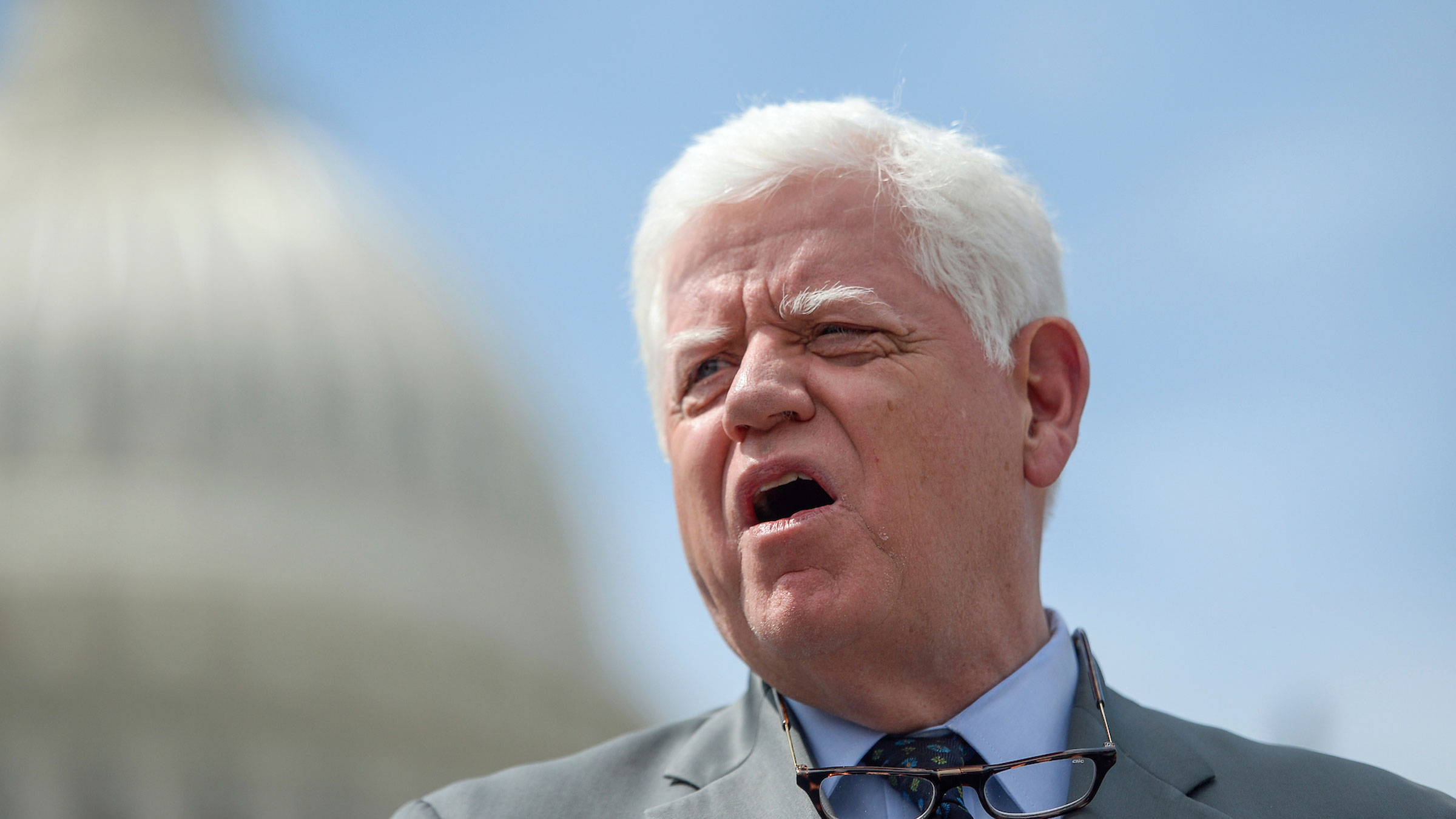 Social security beneficiaries will see their wages increase by 5.9%

Inflation has been strong this year as the economy has come back to life after COVID-19 closures, boosted by the widespread availability of vaccines. Supply chain bottlenecks amid strong consumer demand contributed, raising the CPI for all urban workers by 5.4% in the past 12 months, and by 5.9 % for the CPI-W used to calculate social security benefits which represents a smaller subset of the population.

The last time there was a similar rise in the cost of living to the 2022 level, in 2008, it was followed by two years without adjustment as prices normalized. Inflation is not expected to fall as quickly as in 2008, but increases in the cost of living of benefits are likely to be smaller than usual over the next two to three years as prices fall below expectations, a SSA chief actuary Stephen C. Goss said Wednesday at an event hosted by the Bipartisan Policy Center, a think tank.

Declining benefit increases over the next two years and rising wages will likely dampen any changes in Social Security finances, Goss said.

Social security is funded by a 6.2% tax on wages paid by both workers and their employers, so for the self-employed the combined tax is 12.4%. The tax is assessed up to the cap on maximum annual earnings, and the increase in inflation means that a larger portion of wages will be subject to Social Security tax in 2022, reaching $ 147,000, against $ 142,800 currently.

Social security finances are under increasing pressure as the retiree population grows. The SSA estimated in August that retiree benefits would have to be cut by 24% from 2033 without legislation to consolidate the program, pushing back the depleted date of trust funds by one year from the previous estimate.

Cabinet: no objection if the heir to the throne contracts a same-sex marriage