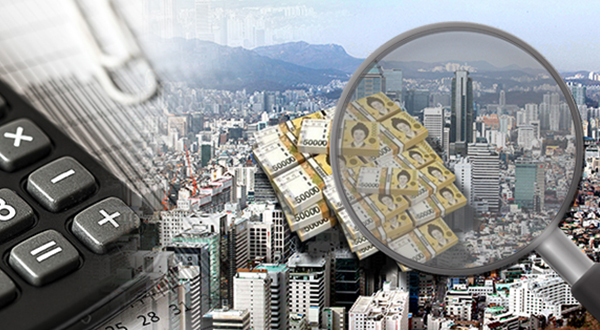 South Korea is reviewing adjustment to Korea’s inheritance tax system, one of the heaviest in the world, but a major change may not take place in the near future, says finance minister .

“There are opposing views on the need for a levy to prevent wealth transmission and excess levy. Due to the sensitivity of the issue, it must be seen in the context of plausibility and social acceptance, ”Hong Nam-ki, deputy prime minister and minister of strategy and finance, told reporters on Thursday. , on the sidelines of the G. -20 meeting of finance ministers in Washington, United States.

Korea’s inheritance tax is one of the heaviest in the world. A maximum rate of 50 percent is imposed on inherited wealth in excess of 3 billion won ($ 2.5 million) and a separate 20 percent levy on bequest of shares.

Members of the Samsung family have had to cede 2.2 trillion won of shares in flagship Samsung companies to pay their heavy tax on the inheritance of their late patriarch Lee Kun-hee. The late president left about 26 trillion won in wealth, including stocks worth 19 trillion won. They faced 12 trillion in inheritance taxes.

The government has outsourced research on changing the country’s rigid inheritance system.

At the earliest, a change could be reflected in the outline of next year’s tax code, Hong said.

At the same time, the Minister of Finance expects the annual inflation rate to exceed 2% and the estimate set by the government at 1.8%. The government will freeze the price of gas until the end of the year despite the surge in international prices in order not to fuel inflationary pressures.