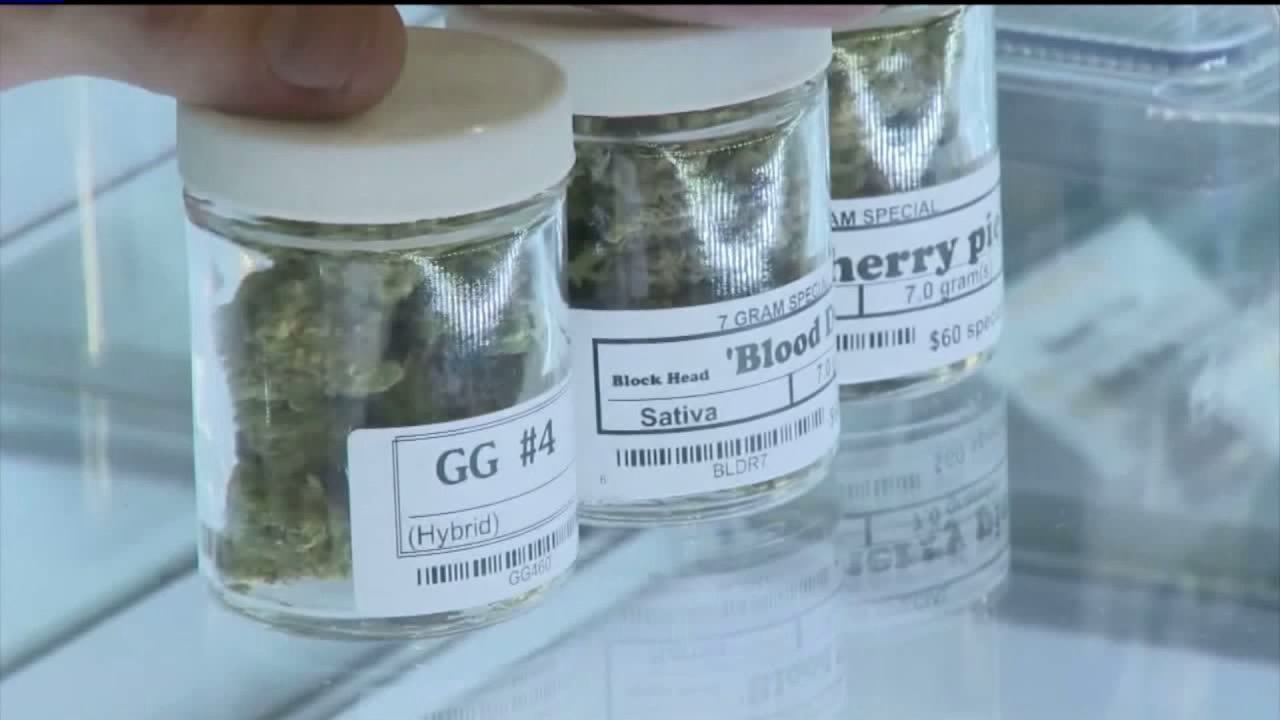 SAN ANGELO, Texas – On September 1, several new laws came into effect in the state of Texas. One of those laws enacted changes to the use of medical marijuana for residents of Texas. Governor Greg Abbott signed the House Bill 1535 or the Compassionate Use Act in June.

Changes to the new law include:

The San Angelo VA Clinic does not expect any changes for VA patients despite the new change in law.

They clarified that veterans who begin participating in medical marijuana programs will still be eligible to receive VA services.

Will I owe inheritance tax on the assets of a trust?

In 2022, social security beneficiaries will experience the largest increase in 39…

Social security beneficiaries will see their wages increase by 5.9%