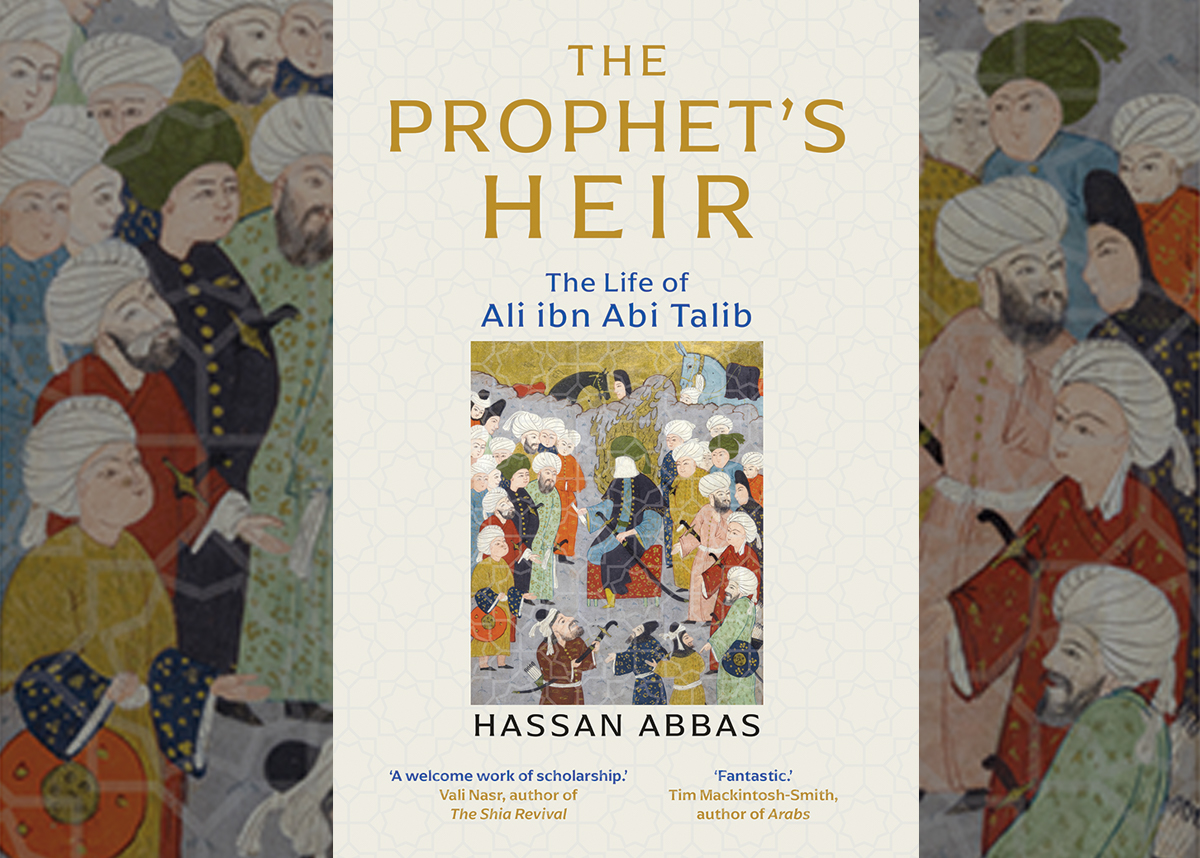 Inside the Legacy of Islam’s Patron Saint

“For Muslims this book is a must, for non-Muslims it is essential reading to understand the correct history and true spirit of Islam.” – Dr. Akbar Ahmed, American University, washington d.c.

“Hassan Abbas skillfully and eloquently entered into a gap [and] has produced a book which is not only timely and relevant, but which makes the case for Ali before a contemporary generation, again offering it as an appropriate and relevant paradigm for a time when people crave the things for which Ali had hungry and struggled. ”—Professor Christopher Clohessy, IslamicChristian

Ali ibn Abi Talib is arguably Islam’s most important spiritual and intellectual authority after the Prophet Muhammad, but Muslims are divided on whether he was meant to be the Prophet’s political successor – and it continues to be a polarizing debate in Islamic societies.

Professor Hassan Abbas paints a nuanced and compelling portrait of this towering figure and the origins of sectarian division within Islam. Abbas reveals how Ali’s teachings of wisdom, justice and selflessness continue to be cherished by Shia and Sunni Muslims, but his pluralistic ideas have been buried under sectarian agendas and power politics. Today, Abbas argues, Ali’s legacy and message clash with those of ISIS, al-Qaeda and the Taliban.

For a quick overview of the book, watch this short video from Harvard University: https://youtu.be/hl12uUHqcx0

AuthorHasan Abbas, is professor emeritus of international relations at the National Defense University in Washington, D.C. He is the author of The revival of the Taliban and Pakistan’s drift towards extremism.

For a book launch event at the New America FoundationWashington DC, see https://www.newamerica.org/fellows/events/hassan-abbas-the-prophets-heir/

Disclaimer: The views and opinions expressed in this article are those of the authors and do not necessarily reflect the official policy or position of Religion News Service or Religion News Foundation.