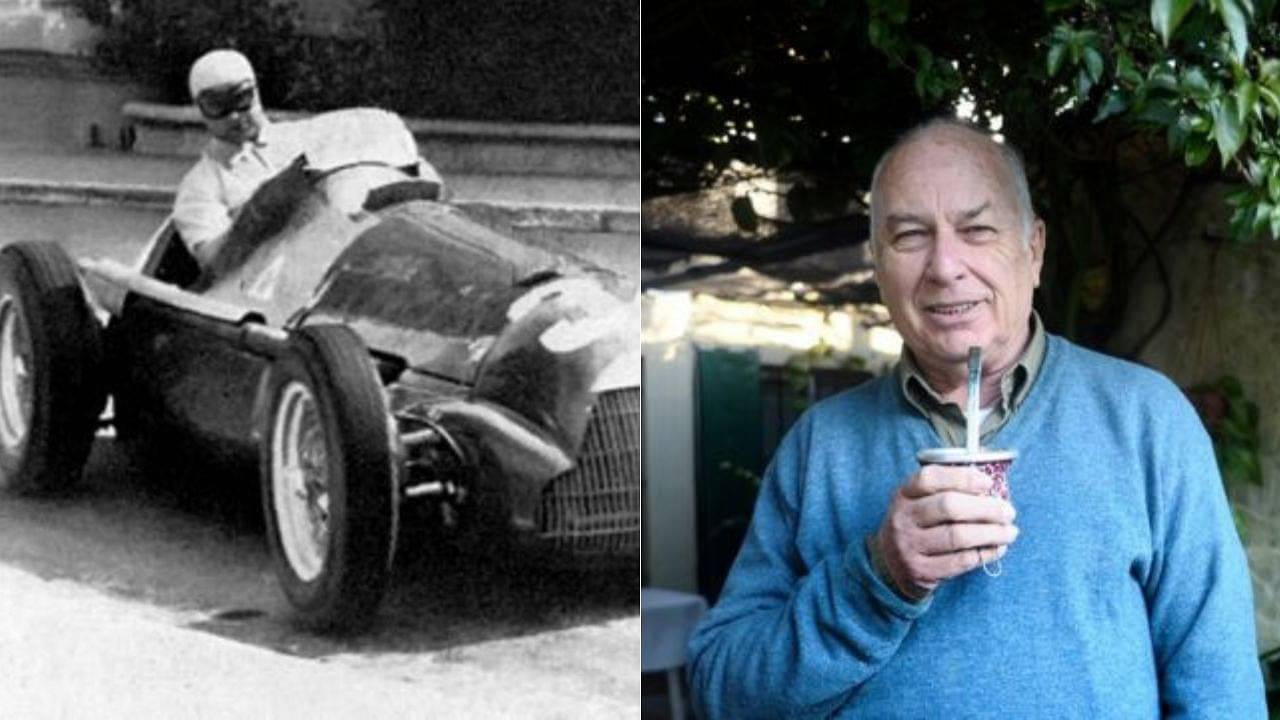 Ruben Juan Fangio was the son of five-time world champion Juan Manuel Fangio, but he didn’t know it until he was 63.

Juan Manuel Fangio, considered one of the best F1 drivers in the sport’s history, certainly had a secret life. So much so that his son Ruben Juan Fangio only knew the identity of his real father at the age of 63.

And it made him a millionaire after a 13-year legal battle. According to BBCWhile working at a seaside hotel in Argentina, Ruben was told by a guest that he was the spitting image of Argentine Formula 1 champion Juan Manuel Fangio.

The client also told him that Fangio might have had a son his age. So he suggested he should have it checked. Initially snubbing the idea, Ruben still asked his mother, Catalina Basili, what she thought of the story.

At that time, she outright denied it. However, five years later, when she was 90, she confessed that her son was indeed Fangio’s child, born of forbidden love.

After that, Ruben decided to seek help from a lawyer. Meanwhile, Basili decided to help his son to be registered as Fangio’s son. But it also came with a long legal battle.

Ruben’s legal battle to validate his real identity lasted almost 13 years. The Argentinian had to undergo various tests like a DNA test and then his voice was analyzed and compared to his father’s by an American expert.

After that, the final step in this saga was Ruben inheriting Fangio’s wealth. Moreover, he also got the revenue share from advertisements and worldwide name usage.

“It’s been a long race, a long battle,” says Ruben, “but once I found out I was Fangio’s son, I didn’t hesitate or have any doubts (about paternity). “

“I was delighted to have my true identity recognised,” he told BBC News Brazil, “and of course to be the son of a racing legend, the man who won the five times Formula 1 world championship.

The unprecedented revelations didn’t stop for Rubens here. Oscar ‘Cacho’ Fangio was a former F3 driver four years his senior. According to the source, he and his mother were actually living with Fangio.

Fangio never had an official child and led a very low-key life. However, DNA tests confirmed that Ruben, in fact, is Oscar’s half-brother.

The duo met when they were in their 70s, but have since called each other brothers. The two have traveled the world together. According to their respective lawyers, Ruben and Oscar are the only two officially recognized heirs of Fangio.