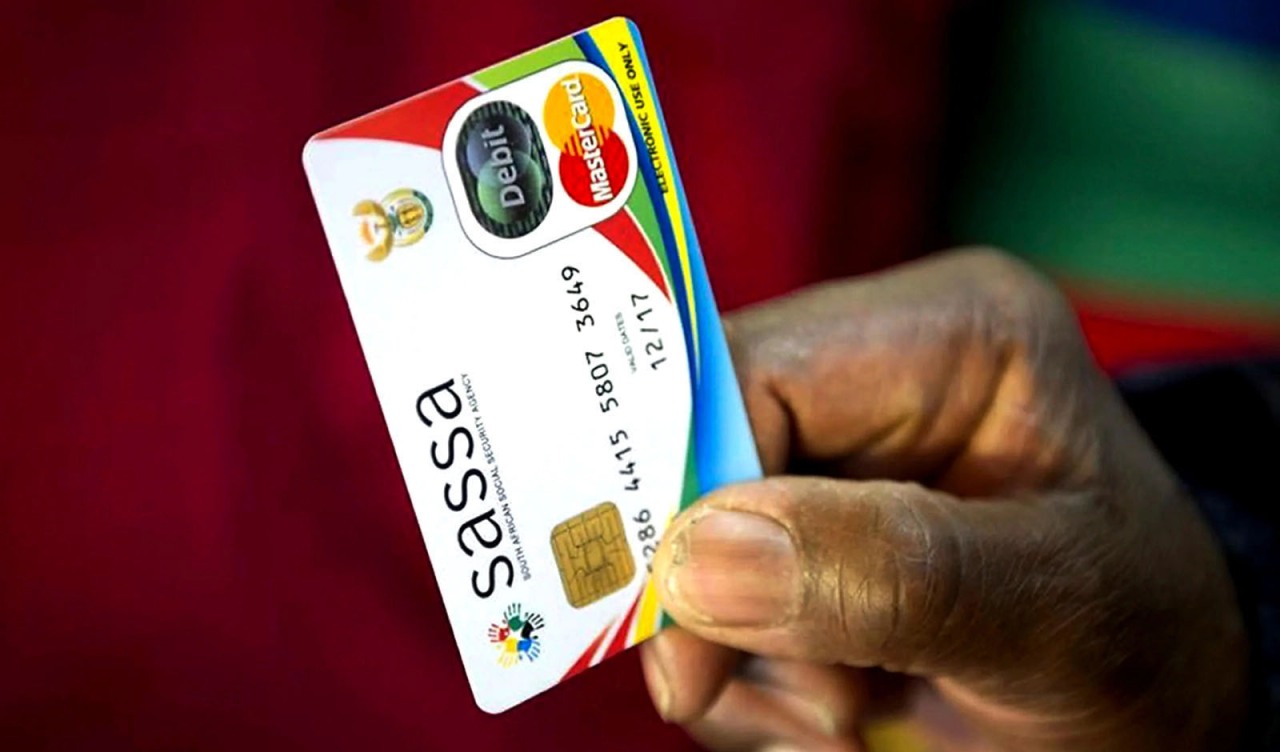 Three million beneficiaries still do not receive the SRD gr…

‘We would like to apologize to all Covid-19 Distress Social Relief (SRD) claimants and recipients for the challenges you have experienced with the end of the National State of Disaster provisions under the Disaster Relief Act. disaster management, and the passage to the regulations of the law on social assistance which facilitates the implementation of this benefit. These challenges underscore the design and implementation difficulties that government programs face in their formative phases,” Social Development Minister Lindiwe Zulu said during a briefing In Monday.

“Today we can report that almost 7.5 million people receive the allowance on a monthly basis. As we approach the levels of support and coverage that we have committed to, namely 10.5 million people, we must also be careful not to over-commit the government to levels of funding that exceed the allocated budget.

Zulu went on to say, “When it comes to payments, we’re still having trouble with recipients uploading incorrect bank details. We also urge all approved applicants who are not yet paid to check the status of bank verification and, if applicable, correct their bank details.”

Black Sash Communications Officer Ngaa Murombedzi said Maverick Citizen: “The figures indicated by the Minister are worrying because there are a significant number of people who cannot access basic social assistance for their survival.

“The impact, exacerbated by the high levels of unemployment, poverty and inequality in our society, is drastic. The exclusion of three million beneficiaries, in particular because of a systemic problem, is unfair. The fundamental rights of a large number of vulnerable people continue to be violated. This grant is proven to be a lifeline for those who have little or no income and depend on it for their basic survival.

“We continue to call for effective management and implementation of the service.”

The grant has been highly controversial since civil society organizations have denounced on the fact that millions of indigent people were still not receiving their payments since April this year. Civil society organizations have also taken to task the South African Social Security Agency and the Department of Social Development, claiming that the income threshold of R350 (below the food poverty line) is too low and that the government had to review the amount. In August, Zulu announced that the SRD income threshold would be raised to R624.

“The increase in the income threshold is very welcome as it is in line with the food poverty line. However, exclusions still occur because beneficiaries end up being excluded if they have even a minimal source of income that pushes them beyond that threshold but is essential to their survival,” said Murombedzi.

“The reality is that many people who depend on the subsidy are struggling to make ends meet, making decisions between food and shelter, or food and electricity. There is also the impression that recipients assumed that an increased threshold meant that they would receive an increase in the amount paid to them.”

The Black Sash launched an urgent legal claim in June over what it said was the Department of Social Development arbitrary and exclusive nature of the new eligibility condition for the SRD subsidy. This removed later the application, stating that the ministry had changed the regulations in August, which, among other things, increased the income threshold by R350.

“That the changed criteria has widened the net for more people to qualify is a positive step, but more needs to be done to ensure those who need it receive it. Communication is also essential to ensure that beneficiaries fully understand what raising the threshold means. We have received inquiries where recipients have complained that they have not received R624, indicating misunderstanding and lack of communication,” said Murombedzi.

“We continue to receive inquiries that people are still excluded due to their income and that many beneficiaries are still waiting for overdue payments. Last week, for example, beneficiaries of Mitchells Plain were turned away due to an ongoing strike. Challenges in distributing grants, including administrative challenges, are compounded by other factors on the ground.” SM/MC