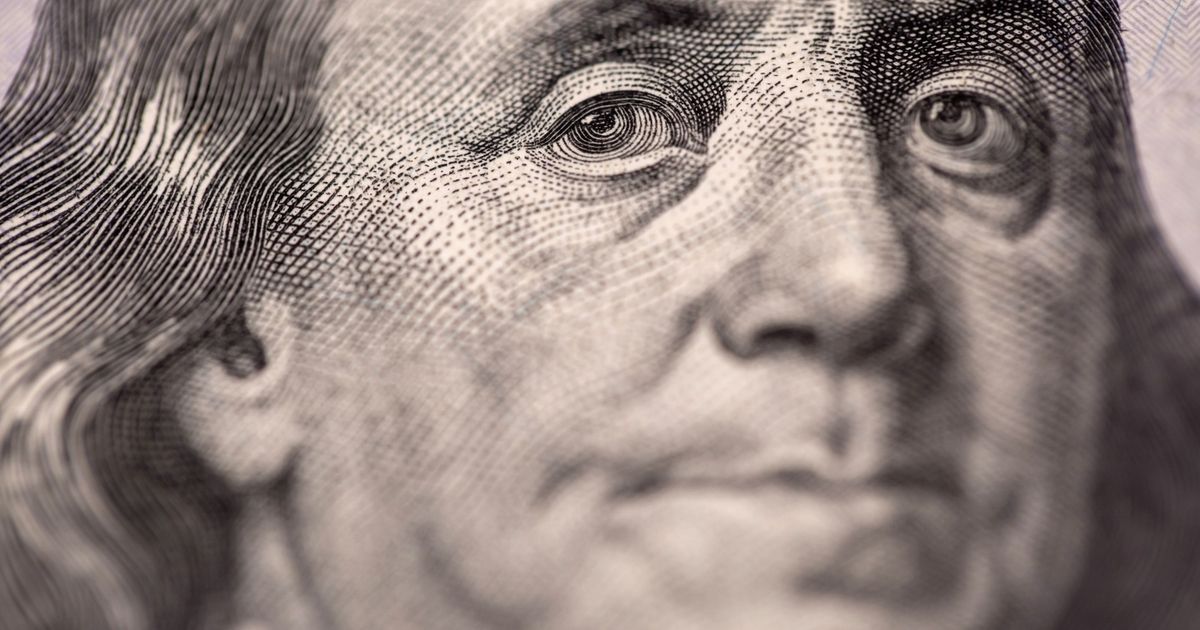 “Inheritance tax can be a very important tool to tackle inequality and also to support governments, as they will ultimately need to increase their revenues to fund and support the needs of their people,” said David Bradbury, Head of the Tax Policy and Statistics Division at the OECD. “It’s the right report at the right time.”

Any changes to inheritance tax would fuel the wider tax upheaval in the world’s major economies. The change is being led by the United States, where President Joe Biden plans to increase levies on wealthy people for social spending and have corporations contribute more to public coffers to help pay for infrastructure projects.

The search for a new tax framework is also progressing globally, with talks between around 140 countries, organized by the OECD, approaching an agreement on minimum corporate tax and tax rules. taxation of Internet giants.

While inheritance tax is generally unpopular with voters, OECD research shows that people overestimate the impact and have a limited understanding of how it works.

The Paris-based organization’s report shows huge potential for change, with discrepancies between different countries’ tax regimes. For example, exemption thresholds range from $17,000 in Belgium to over $11 million in the United States.

Some tax systems also exacerbate inequality, notably in the United States and the United Kingdom, where the OECD has said that asset tax breaks help reduce effective tax rates for larger estates.

The OECD claims that inheritance tax is easier to administer than annual wealth taxes. If designed well, they can also increase work incentives and reduce the risk of misallocation of capital to unqualified heirs.

“Inheritance taxes have been found to generate fewer distortions than other taxes on the wealthy,” said OECD economist Sarah Perret, who led the report.

The report suggests focusing on wealth received rather than the UK and US approach to estate taxation. This could allow for more progressive tax rates and promote equal opportunity, while potentially encouraging the sharing of wealth among a greater number of heirs.

It also recommended taxing lifetime transfers, meaning an individual could receive a certain amount of tax-free wealth over their lifetime. This could combat tax planning strategies and increase tax revenue.

Yet the OECD has said inheritance tax should be seen as part of a need for reform and a broader assessment of capital gains and wealth.

Inheritance tax law – the struggles of the Samsung chairman