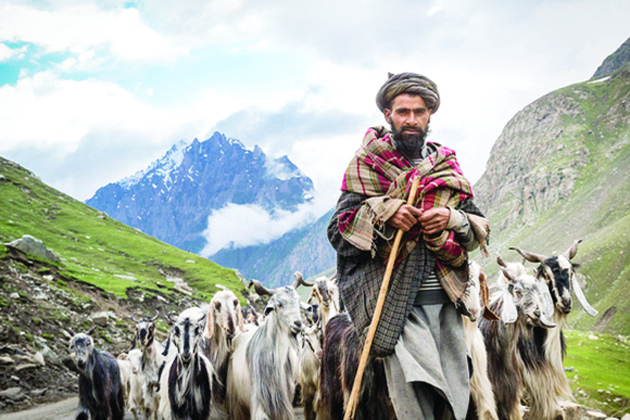 Who are the FRA beneficiaries in JK? – Jammu Kashmir Latest News | Tourism