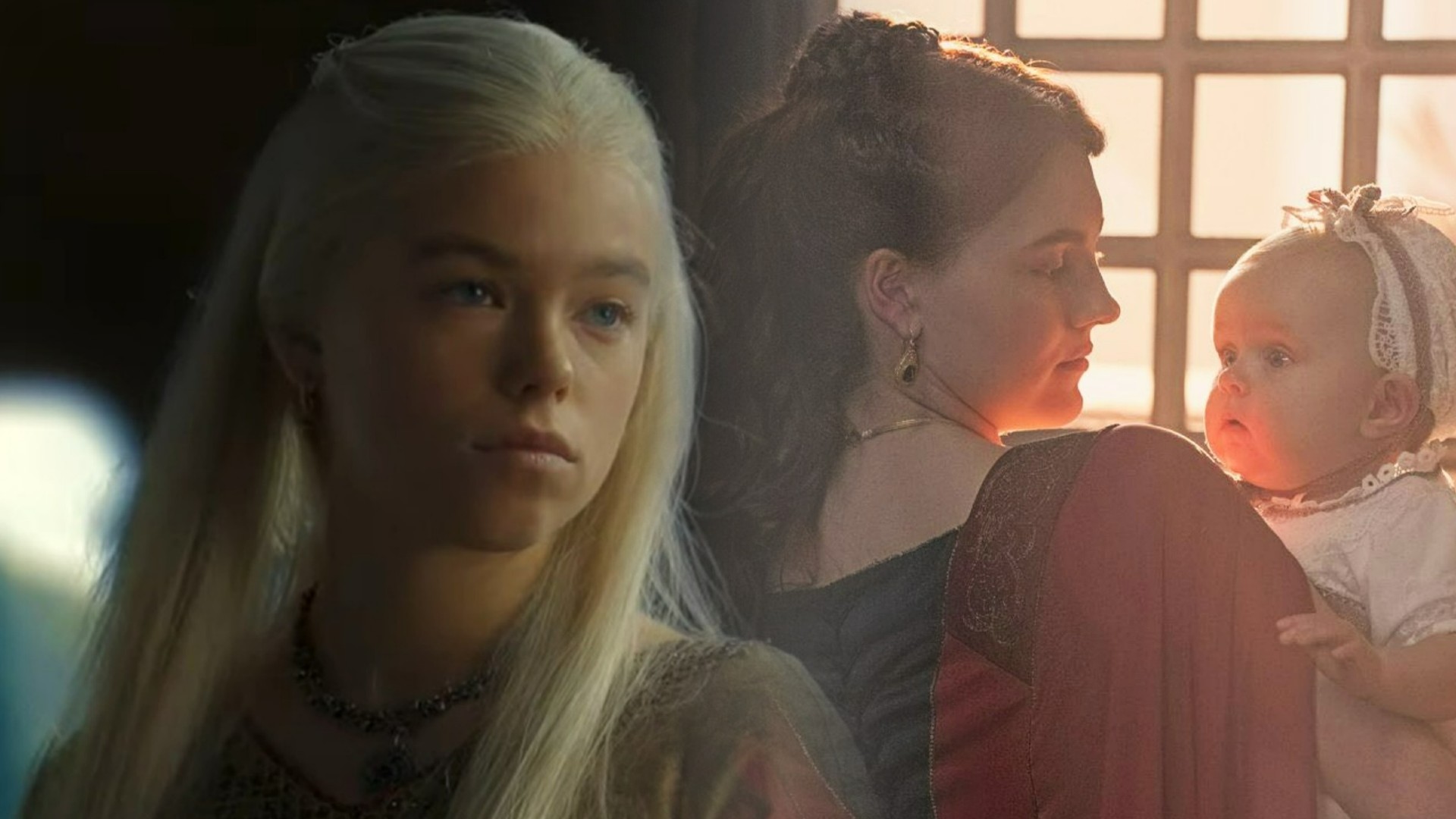 Could a civil war between the Targaryens be settled if they all studied their laws more carefully? Good…

The Dance of the Dragons that divided and shattered House Targaryen happened because of succession issues. A fight has broken out between the two candidates for the Iron Throne: Rhaenyra Targaryen, the daughter of King Viserys from his first wife Aemma, and Aegon II Targaryen, his son from his second wife, Alicent Hightower.

Rhaenyra was proclaimed heiress by the king himself, and all Westerosi lords swore allegiance to her. Meanwhile, Aegon II has one advantage considered essential in patriarchal Westerosi society: he is a man.

Is Aegon next in line for the throne?

But what do the laws of Westerosi say about this? The fact that Rhaenyra is a woman does not mean that she cannot become an heiress – this has been proven by the recognition of the king and the lords. In addition, the Widow’s Act – which is a codified law that nullifies traditions – states that it is forbidden to “disinherit the children of a first wife in order to confer their lands, seat or property on a subsequent wife or his children”.

This essentially means that the law is on Rhaenyra’s side – just like the majority of “House of the Dragon” fans.

“Once Viserys crossed the rigamarole to officially make Rhaenyra his legal heir, the Iron Throne was his seat by inheritance, preventing any children of a later marriage from being ahead of Rhaenyra in the line of succession,” said Reddit user. Matthew the First suggested.

There was only one chance for Aegon II to become a rightful heir, even under widow’s law – but King Viserys effectively stripped him of such a chance before he was even born.

“If Viserys had never claimed Rhaenyra as his heir, I believe Aegon would legally be the heir based on primogeniture – he would simply have passed to him from Rhaenyra at birth,” Redditor GSGhostTrain Noted.

However, it seems that the codified law means little when it comes to the ambitions of the throne. Many lords were willing to stick to tradition rather than follow rules, so they stood by Queen Alicent and her son instead of accepting the reality of female Rhaenyra inheriting of the iron throne.

Interesting how this basically proves the words of Rhaenys Targaryen, the Queen Who Never Was, when she said the men of Westerosi would rather set the kingdom ablaze than see a woman on the throne. of iron.

We will see very soon how it ends for the Seven Kingdoms. “House of the Dragon” airs on HBO Max, with new episodes premiering every Sunday.