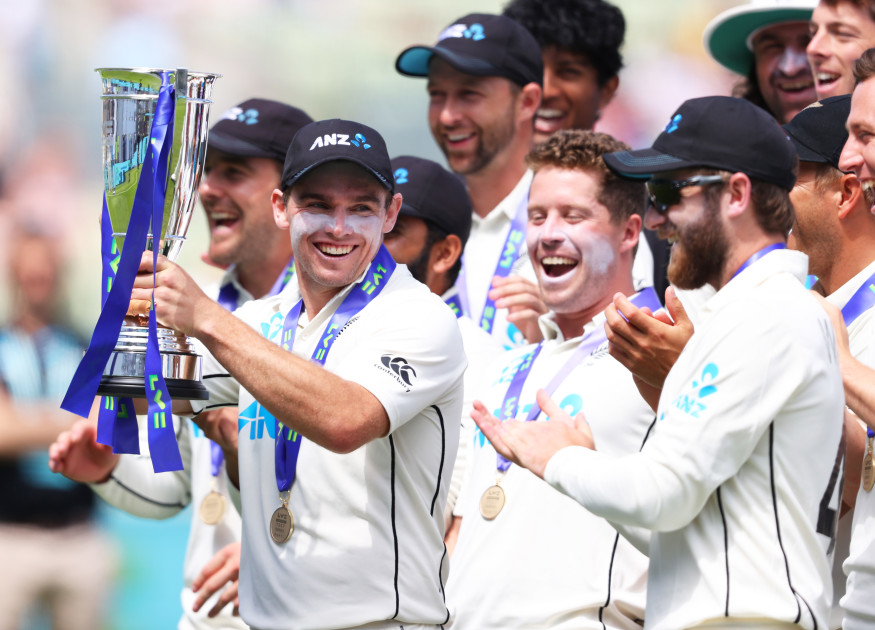 I must admit that I am not a big reader outside of sports articles, I never have been.

I wrote my own book but never read it and never would have bought it. So don’t go buy me Whitcoulls or Paper Plus vouchers for Christmas, unless they’re for the Lotto.

I am however interested in the articles produced by Mark Reason on Stuff. They’re always thought-provoking, a lot of devil’s advocate sometimes. He has no longtime friends in New Zealand sport, no allegiance, is not afraid to disturb anyone, so he can shoot from the hip. Most of the time, it does it with supreme precision.

I don’t quite agree with his latest offer, however, where he praises Kane Williamson as a great New Zealand captain while spiking the borax on Tom Latham’s skills in the same area. To be fair, Williamson is a real leader, a great leader, but he’s not a player. He’s a great batsman, a fantastic point accumulator, and after all, despite all the changes in the laws and changes to the game, it’s still a matter of who has the most points who wins. Williamson leads with the bat. This is his greatest skill.

The defense should rest there. This is enough to convince any jury. Williamson missed a golden opportunity to beat India at Kanpur, but was praised for saving a game he abandoned. As a student of the game, he will undoubtedly give it some thought.

Does that make him a bad captain? No. Day in and day out it has the best full seam attack we’ve ever had. A powerful arsenal.

Latham, in the last test, had exhausted and fatigued strength with only one superstar in Ajaz Patel. Let us reserve our judgment on Latham until after the summer at home.

Again, he won’t have Williamson but he will have our terms. It will show Bangladesh, South Africa will be the barometer. I feel like the players are really enjoying Latham’s approach and no matter what I or Mr. Reason thinks he’s the heir apparent.

He will improve every day in his job, become a more calculating player, but we will continue to tackle each week, just like Mr. Reason himself.

And if he delivers half the same arguments, we’ll all be better off.

The Secure Act, RMDs and beneficiaries: another wrinkle