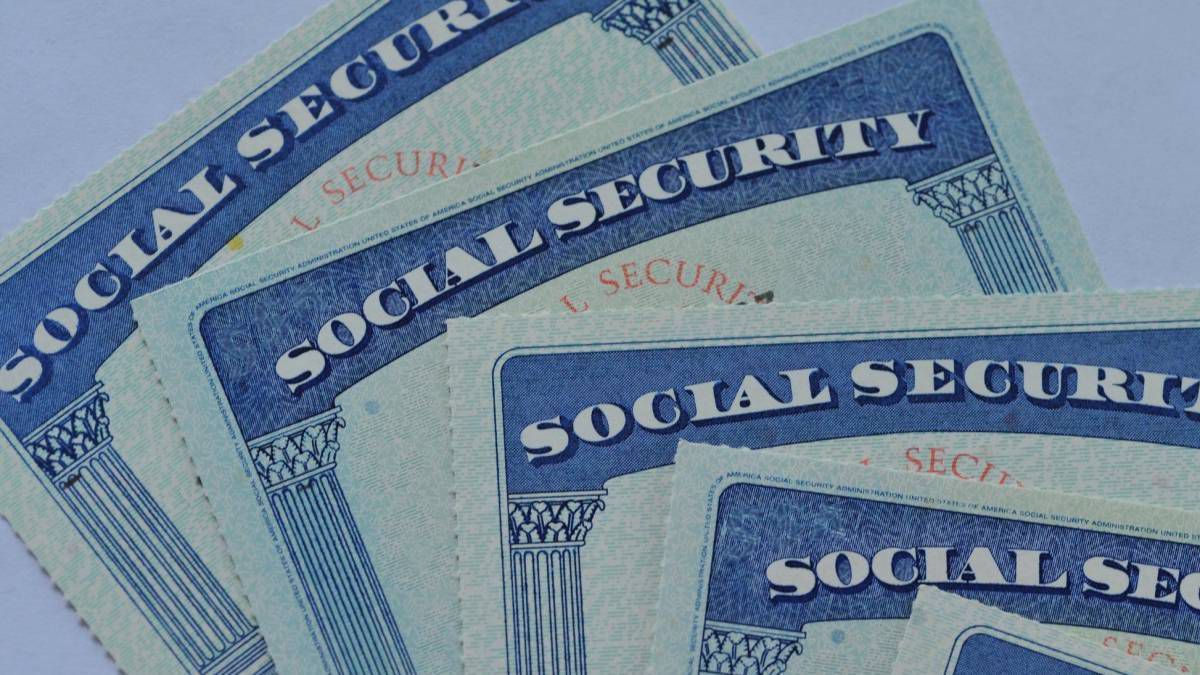 Will Social Security recipients get a fourth stimulus check?

The third round of stimulus checks saw more than 169 million payments sent to eligible Americans, and some are pushing for a fourth as inflation continues to bite. The threat of the most contagious variant of covid-19, Omicron, has spooked markets and created a new wave of disease.

In early January, the United States exceeded one million cases of covid-19 in a single day for the first time, then broke that record in each of the following three days. With individuals being forced into self-isolation after testing positive, it is feared that millions of people will see their livelihoods threatened.

The Omicron crisis comes at the same time as high levels of inflation in the US economy have driven prices up across the country. Those on a fixed income like Social Security are seeing their purchasing power decline rapidly. The Bureau of Labor Statistics reported that since October 2020, consumers are paying on average 6.2% more on the market. Food prices rose 5.3%.

The campaign began before the announcement of the 5.9% COLA increase, but continued after thousands of seniors reported facing extreme financial hardship as prices began to rise. Many expressed a sense of abandonment by the government telling TSCL “our government has forgotten us.”

The TSCL researchers found that the costs for the elderly exceeded the increase in COLA. While over the past twenty-one years, “COLAs have increased Social Security benefits by 55 percent,” housing and health care costs have increased by 118 and 145 percent, respectively.

The stimulus law transformed the CTC into an almost universal family allowance with the 1st of 6 checks issued in July.

It was about establishing a new link between children and the State, like the one that exists between Social Security and senior citizens.https://t.co/kOf5J3x51d

Is a new stimulus check coming for Social Security recipients?

On Friday, November 19, the House of Representatives passed the Build Back Better Act. Although it does not include a stimulus check for people on Social Security, it does include some benefits for seniors. These include the expansion of Medicare to include hearing services and provisions that will grant the government the power to negotiate a number of drug prices with pharmaceutical companies each year.

However, the bill failed to pass before Christmas after moderate Democratic Senator Joe Manchin announced he would not support the Build Back Better Bill.

The bill would have extended child tax credit, but had no provision for another stimulus check. So far, Capitol Hill leaders have remained silent on whether they support or oppose a targeted stimulus check for seniors.

Seniors are the most affected by inflationary pressures

The Center on Medicare and Medicaid announced a 14.5% increase in the price of the Medicare Part B premium that is subtracted from a Social Security beneficiary’s check each month. From 2020 to 2021, the price only increased by 2%, showing the impact of inflation on the healthcare market.

After the increase was announced, Mary Johnson, Social Security and Medicare policy analyst urged leaders to act and warned that “the increase in Part B from $148.50 to $170.10 per month is the highest since 2016 and will consume the entire annual cost of living adjustment (COLA) of recipients of Social Security with the lowest benefits, about $365 a month.